The Kuwaiti football deer, who added to the clubs with which he participated during his football career, important achievements and tournaments, as he played for Kuwaiti Salmiya, Saudi Al Hilal, and Al Rayyan Qatar, and also played for Kuwaiti Blue for a long period during which he managed to achieve many championships and goals that ignited the stands and the fans, he loved and gave football and gave it all his energy, and he was a shining star in the Kuwaiti football sky and a role model, he is Jassim Muhammad Ibrahim Al-Huwaidi. 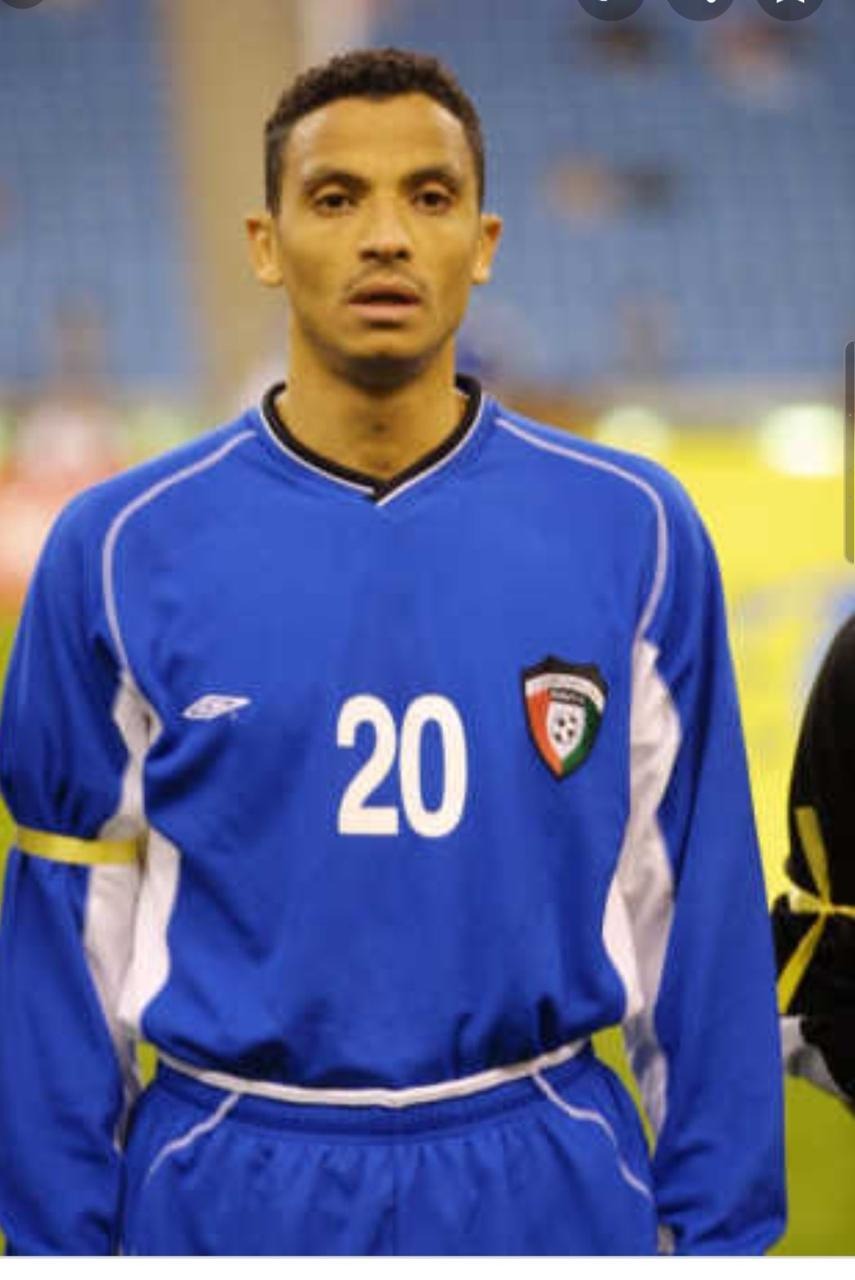 Al-Huwaidi was born in Kuwait City on October 28, 1972, and began sports early at the age of eleven when he joined the Salmiya Judo Club in 1983 and three years later obtained the brown belt, but his direction completely changed to football in 1986, when the Egyptian coach Magdy Salem discovered him, and made him a goalkeeper in the youth team in Salmiya Club, with which he played two matches, before moving to play in the attack line as a striker.

He participated with Salmiya in the Amir Cup 1992-1993 tournament, and played the final match, during which he scored three goals against Yarmouk, and ended with five goals in favor of Salmiya, and Jassem won the tournament’s top scorer award for that year with five goals.

He continued with Salmiya until September 1999, when he moved to the Saudi Al Hilal Club, in a deal that generated a wide response, and an unforgettable story in the series of deals struggle between the two big ones, Al Nasr and Al Hilal. The Saudi team succeeded to include him, and the club’s president, the late Faisal bin Abdulrahman, moved from Dubai to Kuwait to complete the deal with Khaled Al-Youssef, president of the Salmiya Club, and offered 800,000 Saudi riyals, and in a quick reaction, Prince Bandar bin Mohammed moved from Paris to Kuwait in order to win the best Arab player. After the meeting of the heads of Al-Nasr and Salmiya, Prince Bandar’s meeting with Khaled Al-Youssef began and ended the deal in favor of the Asian leader in exchange for one million Saudi riyals. 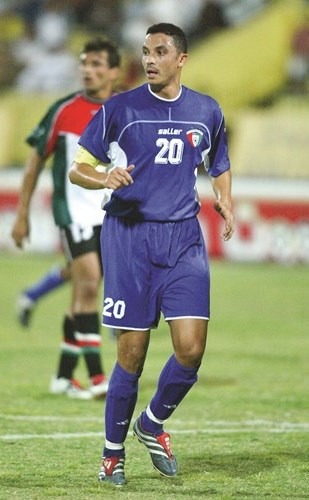 Al-Huwaidi participated with Al-Hilal in the Founder’s Cup tournament and scored a goal in the final against Al-Ahly, thus contributing to Al-Hilal’s victory in the championship, but he did not last long with them, so he returned to Salmiya in May 2000.

He participated again in the Emir Cup with Salmiya FC in the 2000-2001 season. The final match was against Kazma, and Jassem scored the first goal in the match that ended 2-1 in favor of Salmiya.

In August 2001, he moved to the Qatari club Al Rayyan, which he played for several months, and returned in May 2002 to Salmiya, and in the 2002-2003 season he played with Salmiya in the Emir Cup and won the top scorer title of the season with seven goals.

In 2008, his retirement match was held against the Iranian national team, and he donated part of the proceeds of the match to the orphanage.

After his retirement, he went to work as a teacher at the College of Basic Education in the Public Authority for Applied Education and Training, and was chosen in 2014 to be Deputy Director-General of the General Authority for Youth and Sports of the Kuwait Football Association.

Al-Huwaidi won the award for the best player in Asia for the year 1998, and in the same year he won the title of top scorer in the world after hitting the opponents’ goal with twenty goals and received the award in January 1999, and in February of the same year he received the Golden Ball award as the best Arab player, and recently Jassim Al-Huwaidi and Bashar Abdullah were selected among the top ten scorers for Arab teams.