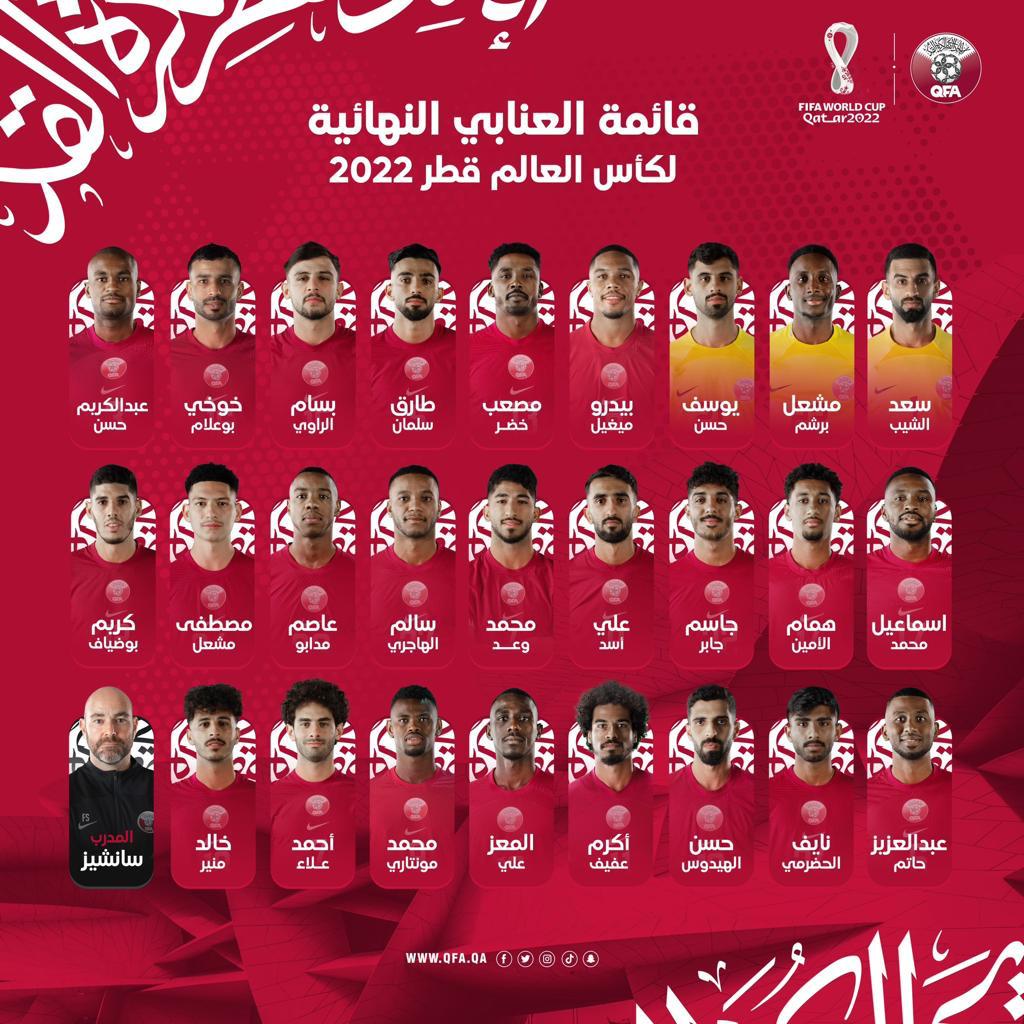 Al-Annabi will begin his historic participation in the opening match against his counterpart, the Ecuadorian national team, at 7 pm, next Sunday, corresponding to November 20, at Al-Bayt Stadium, in the first group matches.