>> Hassan Al Thawadi: Hosting the tournament is the culmination of 12 years of continuous work in preparation for the global event

His Excellency Hassan Al Thawadi, Secretary-General of the Supreme Committee for Delivery and Legacy, confirmed that the Qatar World Cup final, which will be held at Lusail Stadium on December 18, coinciding with the National Day of the State, is the culmination of twelve years of continuous work in preparation for the global event, starting from the moment a file was submitted to host the tournament.

On the occasion of the start of the 100-day countdown to the start whistle today, Friday, Al-Thawadi added: “We have come a long way and accomplished a lot in a relatively short period. Our victory in hosting the World Cup helped accelerate the pace of development in the country, in line with Qatar National Vision 2030, where we succeeded in the establishment of a distinguished infrastructure, and we have provided a world-class level in the field of hosting sporting events, and we have completed many projects on the humanitarian and social levels that benefit Qatar and the world.”

He continued, “We have emphasized since day one that it is not just about organizing football competitions for 29 days; It is doubtful that Qatar will be able to host a tournament of this magnitude, but everyone is now witnessing our ability to make it happen on the ground.”

For his part, Engineer Yasser Abdullah Al-Jammal, Director General of the Supreme Committee for Delivery and Legacy, praised the role that everyone in the Supreme Committee and its partners played in preparing for the championship, and said: “We are proud of the projects we have accomplished, and the efforts we have made over the past years to implement them to the fullest.” It was just dreams, ideas and visions, and now we have a state-of-the-art integrated infrastructure and excellent facilities that everyone uses every day. It is wonderful to see the legacy of the championship make a tangible change in people’s lives even before the start of the championship.”

Engineer Yasser Al-Jammal was involved in preparing to host the tournament from the first moments, and played an important role in implementing the infrastructure needed to host the World Cup, including the seven stadiums that were completely built specifically for the World Cup, as well as the development of Khalifa International Stadium. 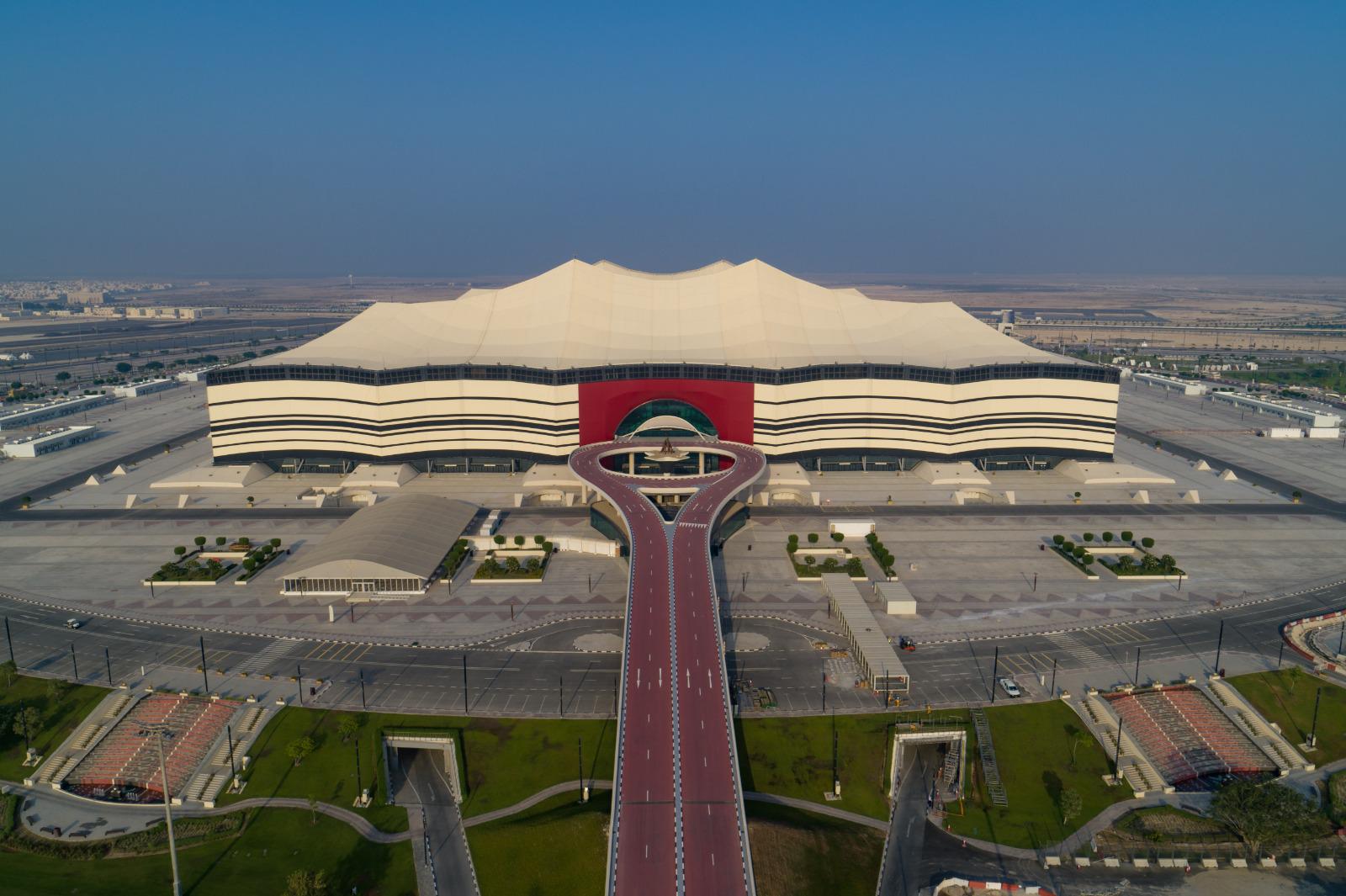 For his part, Nasser Al-Khater, CEO of the FIFA World Cup Qatar 2022™, who played a prominent role in the preparation of the tournament since the stage of submitting the hosting file, said that the fans are on a date with an exceptional experience that exceeds their expectations at the end of this year.

He added, “The fans coming from all over the world will see a warm welcome in Qatar, and you will feel a great passion for football and the upcoming tournament. If you are a football fan, be sure that you will be in the right place, as you are on a date with the World Cup, the most closely spaced in the history of the World Cup, You will be able to attend more matches, in addition to enjoying a lot of activities outside the tournament stadiums, thanks to the many tourist attractions and various entertainment options. I invite everyone to take the initiative to reserve their seats, to attend an exceptional edition of the World Cup.”

Qatar is preparing to welcome football fans in the first edition of the World Cup to be held in the Arab world and the Middle East, giving fans from all over the world an opportunity to learn about Qatar, the region and the authentic Arab culture. This tournament will mark a turning point in the history of Qatar and the region, as it will leave a legacy that will set new standards in organizing major sporting events in the future.

It is noteworthy that the Qatar World Cup 2022 kicks off on November 20 with the opening match between Qatar and Ecuador at Al Bayt Stadium, and the tournament will witness 64 matches over 29 days, and the curtain will fall on the competitions on December 18 at Lusail Stadium, which can accommodate 80,000 fans.

Fans wishing to attend the FIFA World Cup Qatar 2022™ matches can find out the latest updates on tickets, accommodation and the Haya pass.