This morning, Thursday, the Executive Office of the Arab Gulf Cup Football Federation held a meeting chaired by His Excellency Sheikh Hamad bin Khalifa bin Ahmed Al Thani, President of the Federation, during which many topics on the agenda were discussed, foremost of which was the report of the Inspection Committee of the Arab Gulf Cup Federation following its recent visit to Basra, which will host the Gulf 25 competitions. 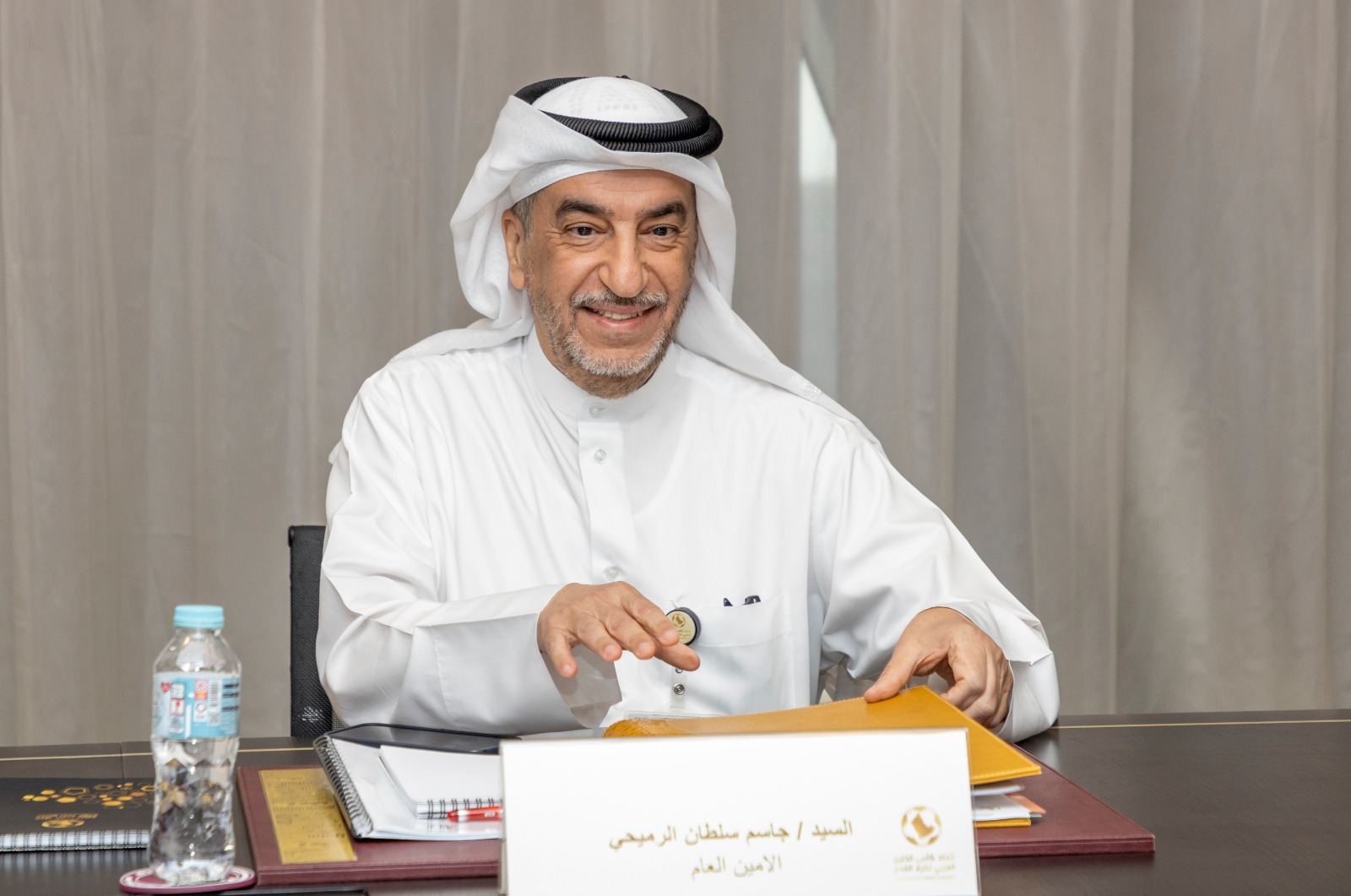 The Secretary-General of the Federation, Mr. Jassim Sultan Al-Rumaihi, gave a detailed explanation of Basra’s preparations to host the tournament, where he placed the Executive Office in front of the latest developments and progress of work in stadiums and hotels in the city. 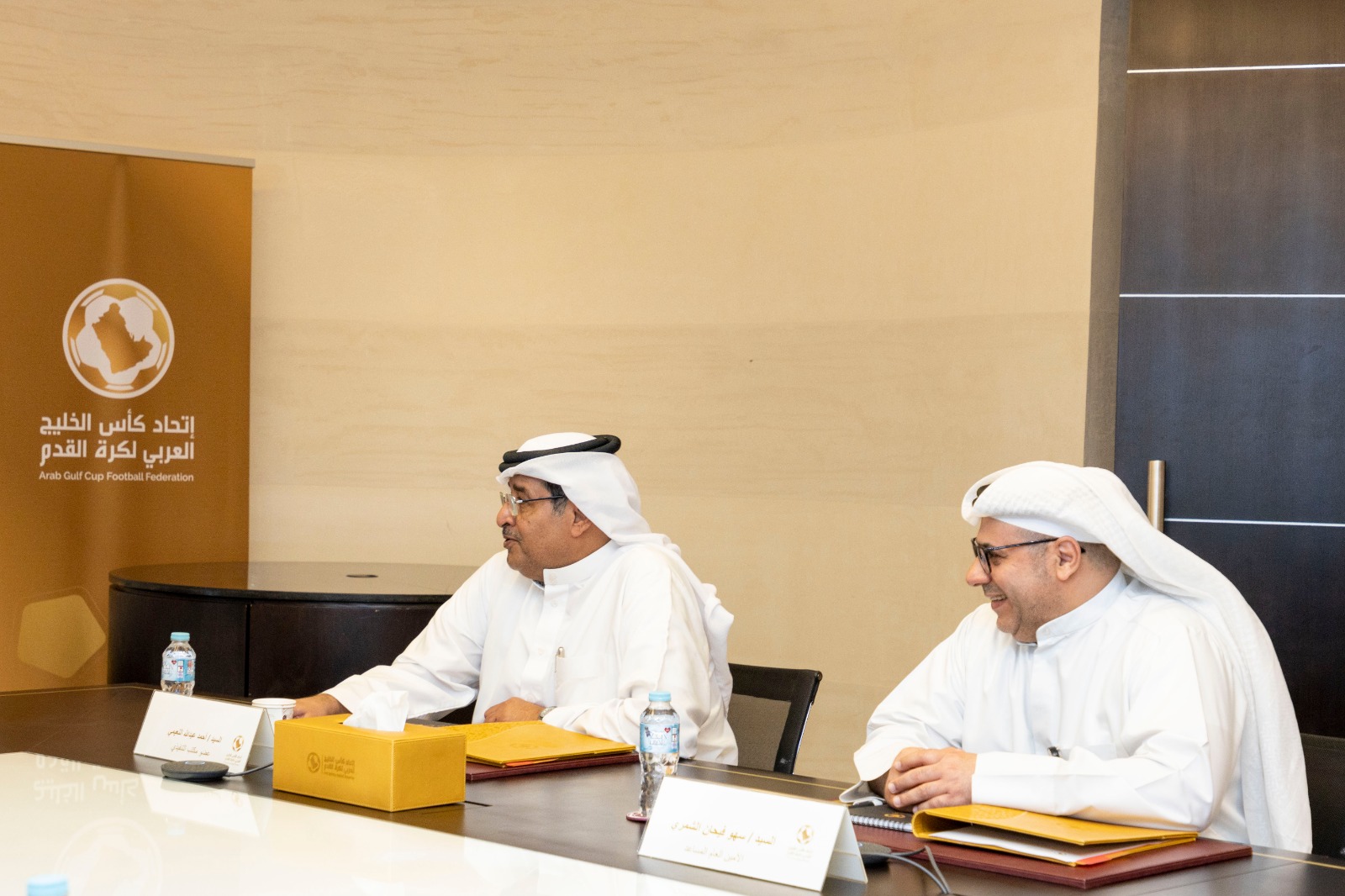 After reviewing the report, the Executive Office confirmed the eligibility of Basra to host the 25th Gulf Cup on the scheduled date (6-19 January 2023), according to the powers granted to it by the General Assembly at its last meeting held in the Qatari capital, Doha (September 20, 2021).

His Excellency the President of the Federation, Sheikh Hamad bin Khalifa bin Ahmed Al Thani, praised the preparations of the city of Basra to host the event, which will bring together the people of the Gulf and the Iraqi masses have been waiting for it on their soil for a long time.

Expressing his full confidence in the ability of the Iraqi Football Association in general and the city of Basra in particular to present the Gulf football forum in the best way.