FIFA has announced that tickets for the FIFA World Cup Qatar 2022™ will be on sale on a first-come-first-served basis starting next week, giving fans another opportunity to secure their seats at the world’s largest sporting event.

Tickets for the first edition of the tournament in the Middle East and the Arab world will be confirmed to owners directly after their selection and payment on FIFA.com/tickets, which will open its doors to fans from Tuesday 5 July at 12 noon Doha time. 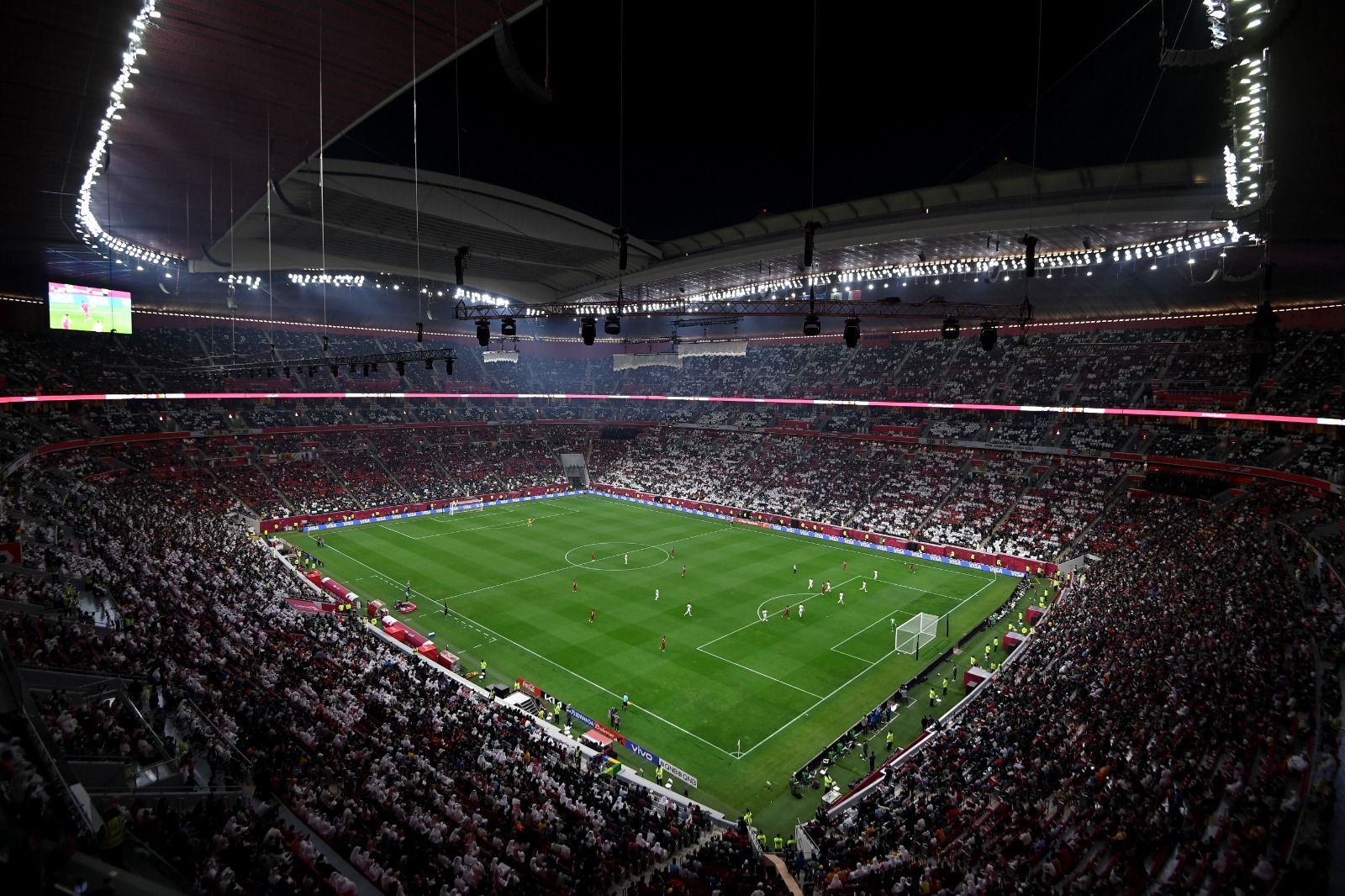 FIFA called on football fans to quickly reserve their seats to attend the historic event, especially since the number of tickets has become limited after one million and 800,000 tickets were sold five months before the start of the tournament, indicating that backup lists of fans’ requests for tickets may be established in case the order levels exceeded the available number of match tickets.

The previous stages of ticket sales witnessed a wide response from fans in many countries around the world, led by Canada, England, France, Germany, India, Saudi Arabia, Spain, the United Arab Emirates and America, after the host country.

It is expected that the fans’ interest in this phase of World Cup ticket sales will increase after football fans got to know the 32 teams qualified for the tournament, and this phase will close its doors on August 16 at 12 noon Doha time.

FIFA has directed football fans around the world to plan well for their trip to Qatar, avoid unauthorized sites and fake tickets, noting that the only official website through which tickets can be obtained for the FIFA World Cup Qatar 2022™ is: FIFA.com/tickets. 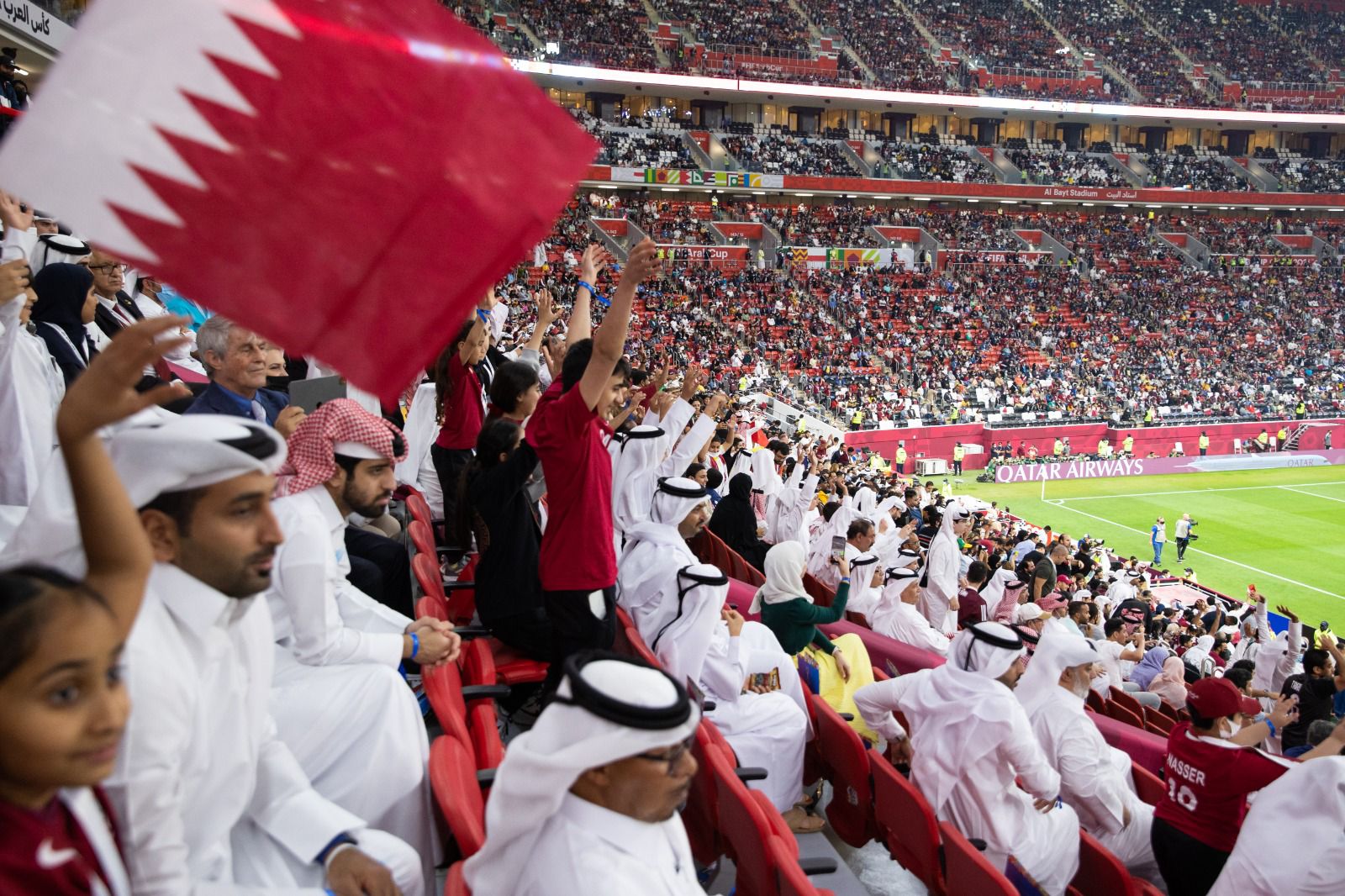 More information about tickets, packages, categories and prices can be found in the FAQ section of FIFA.com/tickets. You can also visit Qatar2022.qa to book your accommodations and apply for a Haya ticket.

Inviting ticket holders to join the sustainability campaign
FIFA, the FIFA World Cup Qatar 2022 Partnership LLC and the Supreme Committee for Delivery and Legacy are committed to working to reduce carbon emissions related to the 2022 FIFA World Cup, including emissions from ticket holders’ flights to and from the host country.

In this context, FIFA calls on all fans to raise the “Green Card for the Planet” before the start of the tournament in order to highlight the importance of protecting the environment, and also invites them to share a video message mentioning their pledge to protect the environment, and asking others to do the same.

FIFA sent an e-mail to all those whose tickets were confirmed, reminding them of the importance of reducing their carbon emissions, and offering them a chance to win a voucher to buy souvenirs from Qatar. You can find more information on this link via this link.

It is noteworthy that the Qatar 2022 World Cup will start on November 21, continue in eight World Cup stadiums over a period of 28 days, and conclude with the final match at Lusail Stadium on December 18, coinciding with the National Day of the State of Qatar.