Three rounds before the end, Al Ain Club won the UAE Football League title for the current season, after sweeping its guest Al Jazira by five clean goals, yesterday, Wednesday, in the 23rd stage of the competition.

Thus, Al Ain achieves the title for the 14th time in its history, and for the first time since the 2017/2018 season, it is the most crowned team, with a score of 37 championships, followed by Al Wasl with seven titles. 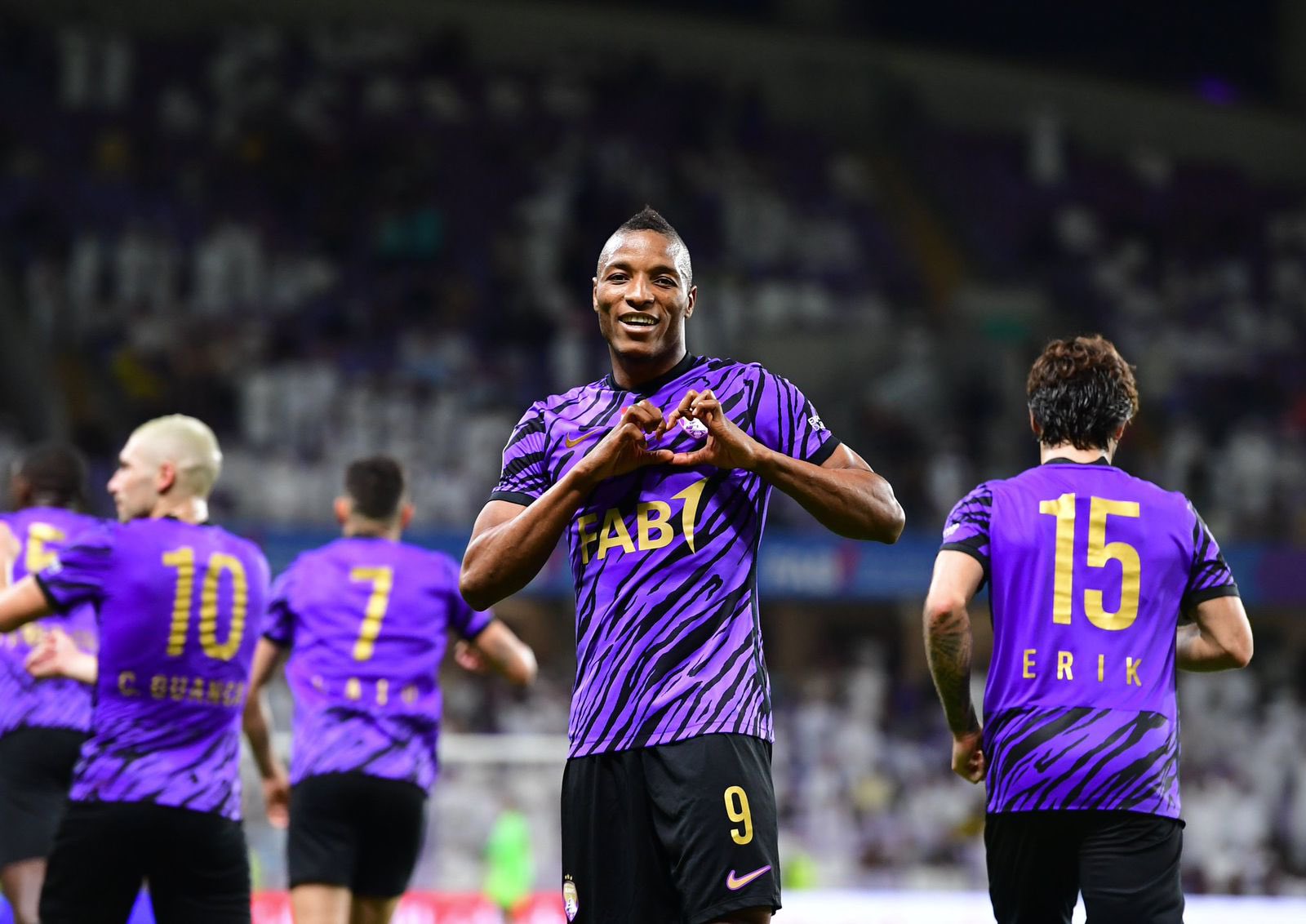 Al-Ain owes the great victory to its striker Kodjo Lapa, who scored four goals (a super hat-trick), giving his team a big victory over the defending champion last season.

Kodjo Lapa scored his goals in the 15th, 36th, 50th and 71st minutes, while Caio added the fifth goal in the 85th minute.

The match witnessed the exit of Abdullah Diaby, Al-Jazira player, in the third minute of the added time to the second half, after receiving the second yellow card.