After the meeting, Mr. Jassim Al-Rumaihi, Secretary-General of the Federation, said: The Executive Office of the Arab Gulf Cup Federation met and discussed many important issues, and reviewed the preparations that were taken to hold the General Assembly meeting of the Federation with the participation of the heads of the Gulf Football Associations, which will be held on Thursday, 16 December, at the Sheraton Hotel. 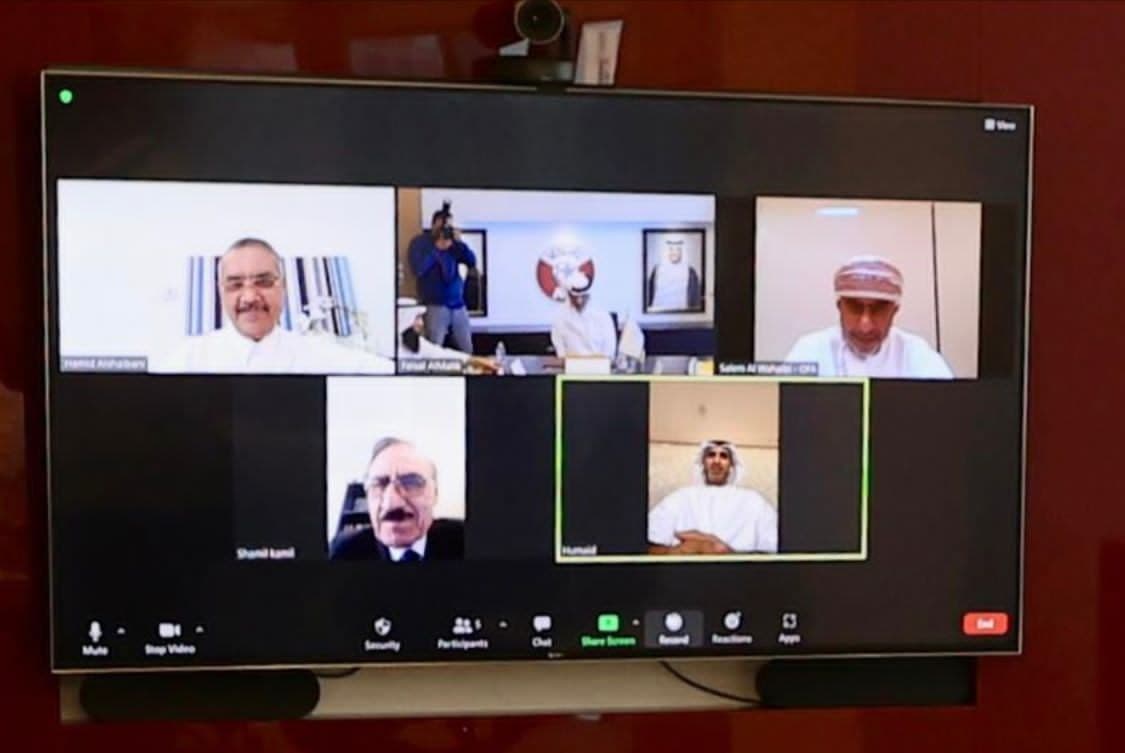 The Secretary-General of the Federation added that during the meeting, the administrative report that had previously been sent by the General Secretariat to the Gulf federations was approved, and the meeting witnessed the presentation of some proposals by members of the Executive Office in order to develop and enhance the professional work of the Arab Gulf Cup Federation, which contributes to the development of Gulf football and confirming its active presence on the continental and international arenas.