Mabkhout, the brother of the player Sultan Mabkhout, joined Al Jazira Club and played his first match in the UAE Premier League on April 17, 2009, when he won 4-1 at home over Sharjah, but he did not provide the expected performance, and his second match was against Al Dhafra on April 26, where he scored the first goal with Al-Jazira. 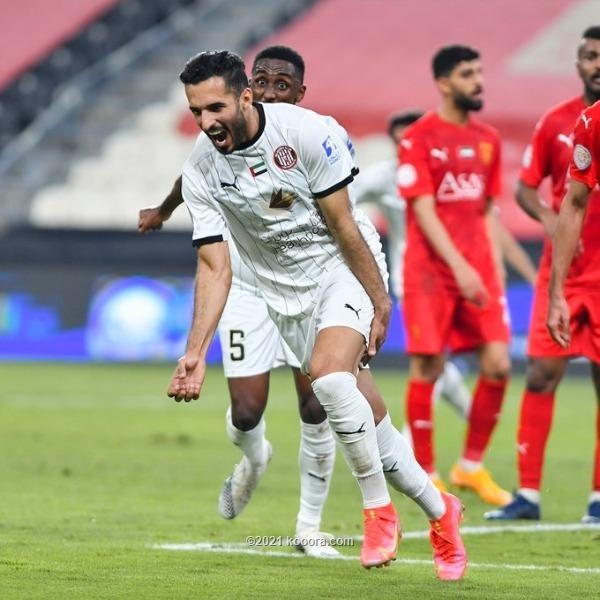 In his third meeting with Al-Jazira, he drew great attention, during the match between the traditional rivals Al-Ain in the Dubai derby, when the UAE international managed to sign his second goal in the league in the last minute of the match, ending the match 2-0 in favor of Al-Jazira.

Mabkhout gained great strength after his brilliance in his first season, as many media outlets talked about his skills both in scoring and assisting (goal making).
Ali Mabkhout developed with Ricardo Oliveira, who was his teammate from 2009 to 2014, as the duo posed a threat to opponents, which contributed to strengthening Mabkhout’s position in the club and with the national team. 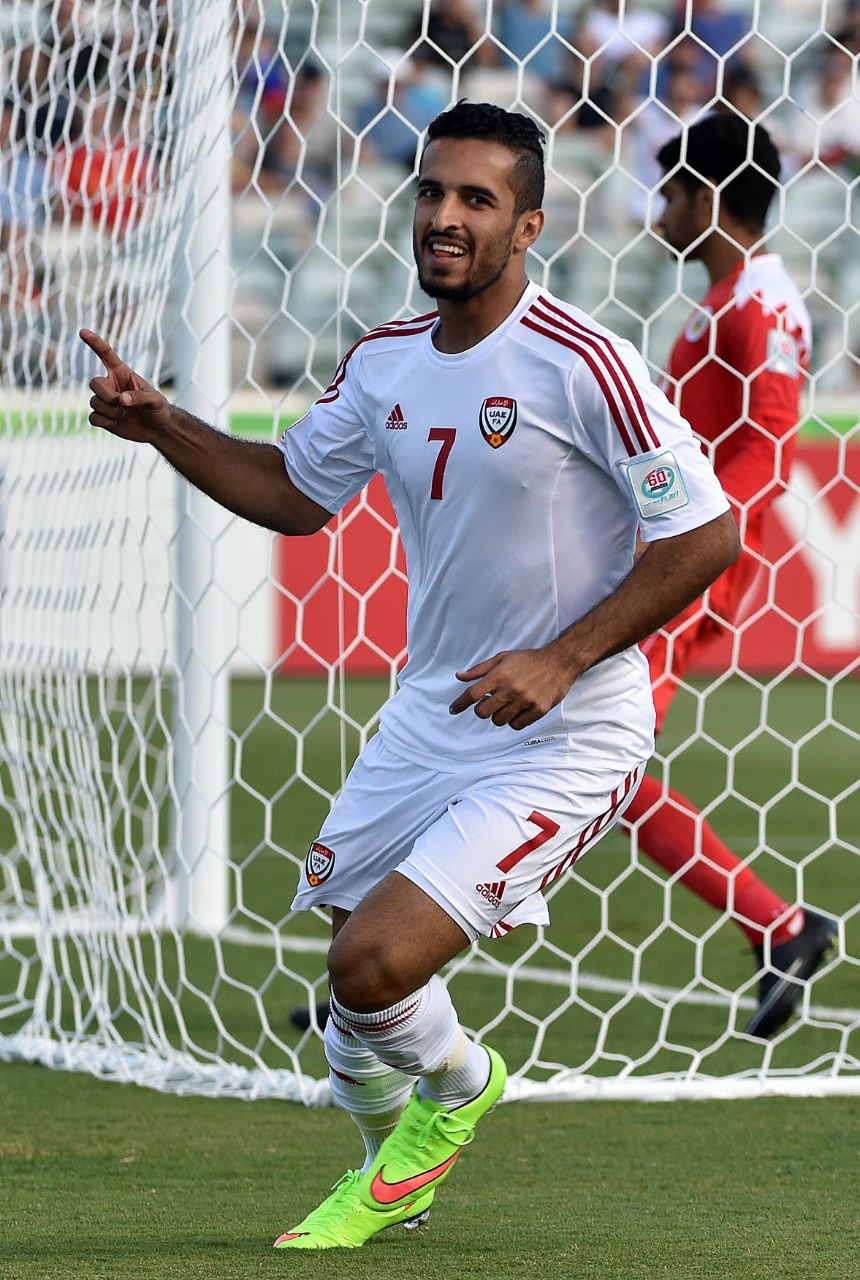 With the Emirati white, Ali Mabkhout was part of the Olympic team that qualified for the Olympic Games in London, and participated in 3 matches, against Uruguay, England and then Senegal. He scored his first ever hat-trick against Bahrain in a friendly match that ended with a great victory for the UAE 6-2, and he played his first major international tournament in the 21st Arabian Gulf Cup 2013; He was chosen by coach Mahdi Ali to lead the team’s front line, and he did not disappoint, as he played an important role in the team’s brilliance, and signed his first goal in the tournament against Qatar in the 28th minute in the match that ended 3-1 in favor of the Emirates, and scored an unforgettable goal against Bahrain in the second group match after evading captain Abdullah Marzouk, who fell to the ground and then put the ball to the right of the goalkeeper in the 39th minute.

Mabkhout was chosen in the UAE squad, which included 23 players to participate in the 2015 AFC Asian Cup that was held in Australia. The opening match of the UAE was against Qatar, and the UAE managed to win 4-1, with Ali Mabkhout scoring two goals, and in the next match against Bahrain; Mabkhout scored the fastest goal in the history of the Asian Cup after only 14 seconds from the start of the match, which ended 1-2 in favor of UAE, who qualified for the quarter-finals to meet Japan in Sydney, Australia. The Japanese team favored the ball 5-4, which made UAE compete for third place with the Iraqi team, and the Emiratis managed to win 3-2 in the match in which Ali Mabkhout also scored before being crowned with the Golden Boot award as the top scorer in the tournament with 5 goals. 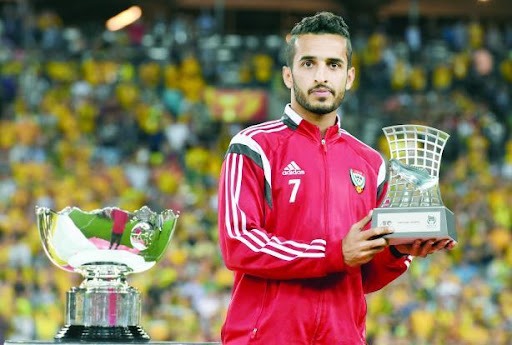 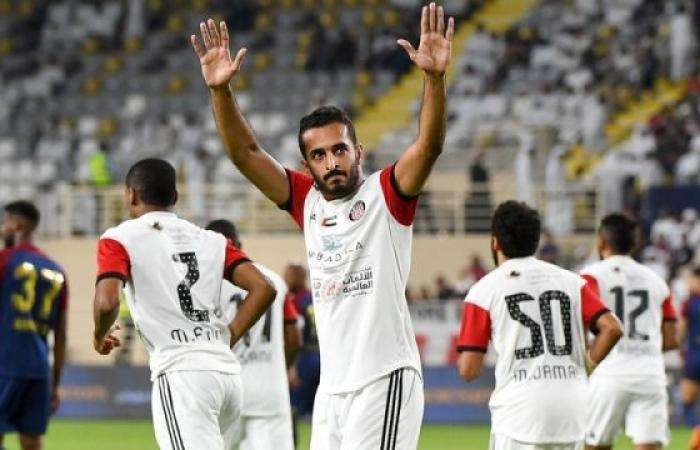