Kuwaiti star Bashar Abdullah Salem Abdel Aziz was born on October 12, 1977, in Kuwait City. His football talent appeared since childhood, and he began his career with Salmiya Club in 1987, but he was cut off from the club during the Iraqi invasion of Kuwait, and then returned to it.

In the first match he played with the club in 1994, he scored three goals and it was against Khaitan club, so he emerged on the Kuwaiti scene, and showed a good performance in the positions of striker and playmaker, and was chosen to participate in the 1996 Gulf Cup in the Sultanate of Oman, but he did not participate in any match, and in the last match In front of Qatar, Bashar Abdullah entered and scored a goal against Qatar to give the win to Kuwait, and in the 1998 Gulf Cup he led Kuwait to win the cup again. 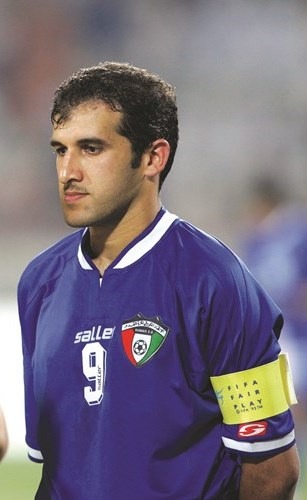 Bashar Abdullah retired from international football in 2005 after the Kuwait national team was eliminated from the 2006 FIFA World Cup qualifiers, after 132 matches in which he scored 57 goals. 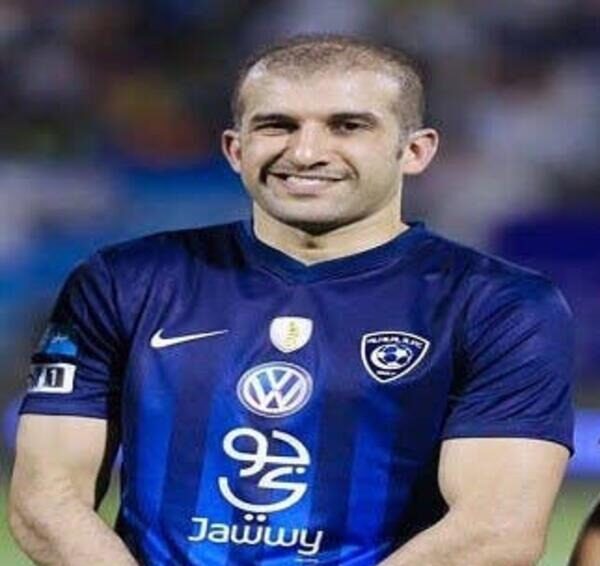 Bashar Abdullah has achieved many achievements for Salmiya Club, winning the Kuwaiti League title twice, the Amir Cup once, the Crown Prince Cup once and the Al-Kharafi Cup once.

The Salmiya coach excluded him from the team, and Al-Arabi Club applied to sign him, in exchange for 15,000 Kuwaiti dinars. The club’s president, Abdullah Al-Tariji, said that the player’s fate is determined by the technical staff. On January 5, 2010, he was loaned to Kuwait Club and the club announced that the transfer was made by the player’s personal desire. 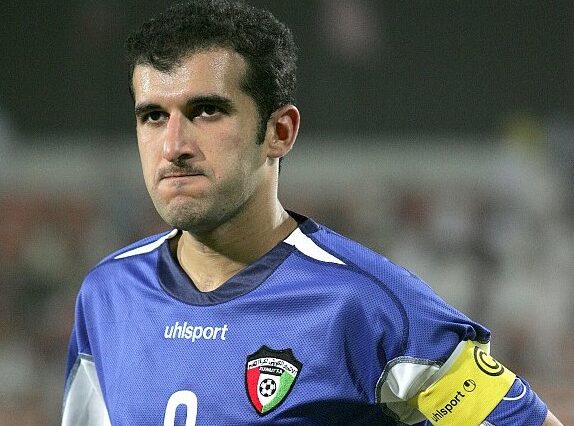 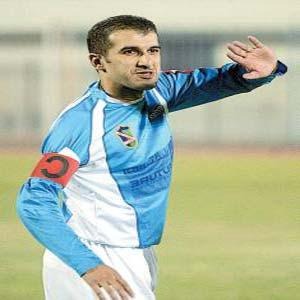