Al Annabi lost to Portugal yesterday by three goals to one, in the European qualifiers for the 2022 World Cup, in the meeting that brought them together at Nagerde Stadium in Hungary, and Andre Silva opened the scoring for Portugal (23rd s), Otavio da Silva added the second (25th s), and Abdel Karim cut Hassan Fadlallah scored the goals for the Qatari team in the 61st minute, and in the 88th minute, Manchester United star Bruno Fernandes scored Portugal’s third goal. 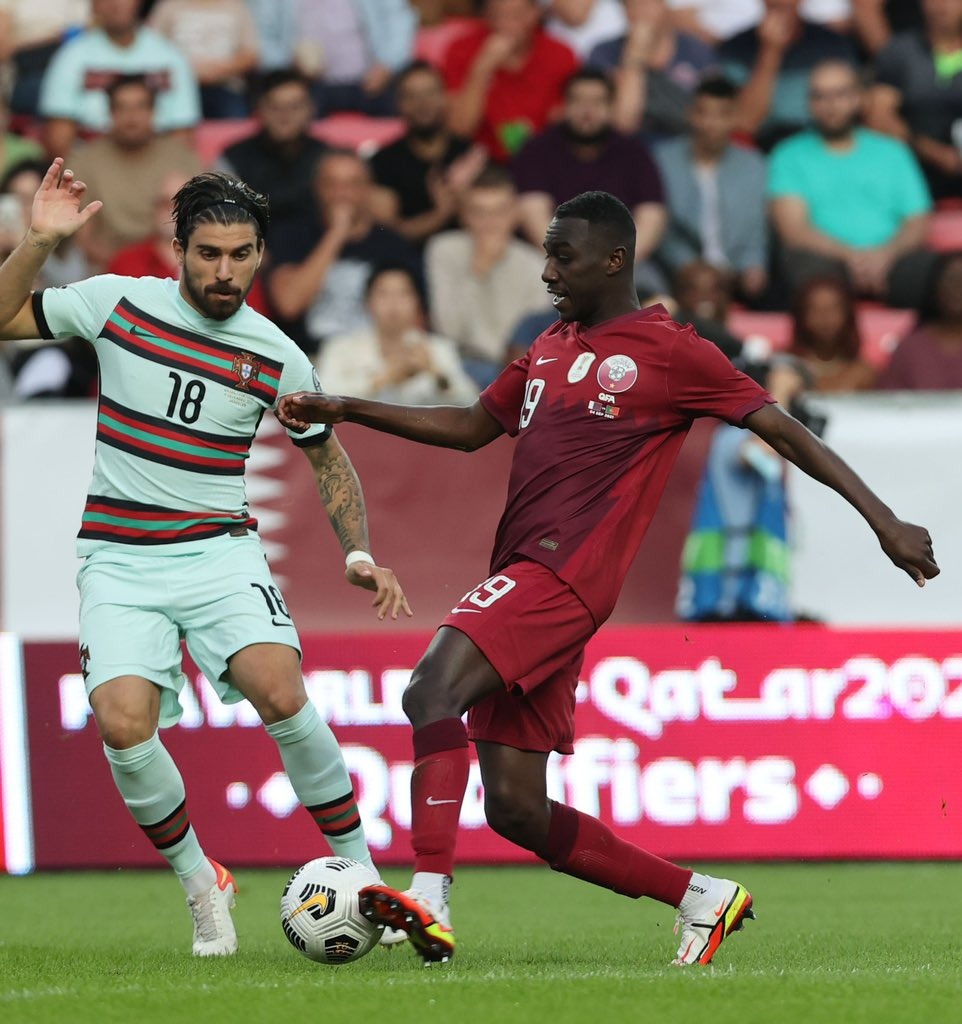 It is noteworthy that the Qatar national team lost its first loss from Serbia with four goals without return, while Portugal beat Ireland last Wednesday with two goals to one in the fourth round of qualifying, and will face Azerbaijan next Tuesday in the fifth round of Group A.