Emmanuel Daoud, known as Amo Baba, was born on November 27, 1934, in the city of Habbaniyah, west of Baghdad. He began his sports career away from football. He was the Iraqi champion in athletics (400 m hurdles) and the Rusafa champion in tennis. His footballing talent was discovered by the famous coach and commentator Ismail Muhammad in 1950. During the Iraq Schools Championship at the Scouts Stadium, Ismail Muhammad saw a player in the Habbaniyah Primary School team. He summoned him and asked him what is his name, and he said: Emmanuel. Following the English custom of giving short names, Ismail Muhammad decided that his name would be Amo Baba from that day. In 1951, Iraq participated in the Arab school session in Cairo and in the Egypt match where coach Ismail Mohamed gave Amo Baba the opportunity to participate for the first time. After the session, he confirmed that he would become a known fire one day.

Amo Baba played for many Iraqi clubs, the most important of which are the Royal Guard, the Air Force, the Municipality of Baghdad, and the Military College. He was one of the most famous players of his time, as he was Iraq’s top scorer. He was regarded as the phenomenal striker after he left his offensive and scoring marks, since his first appearance with the Lions of Mesopotamia in the Arab League in Beirut and with the Olympic team in the qualifiers for the 1960 Rome tournament. 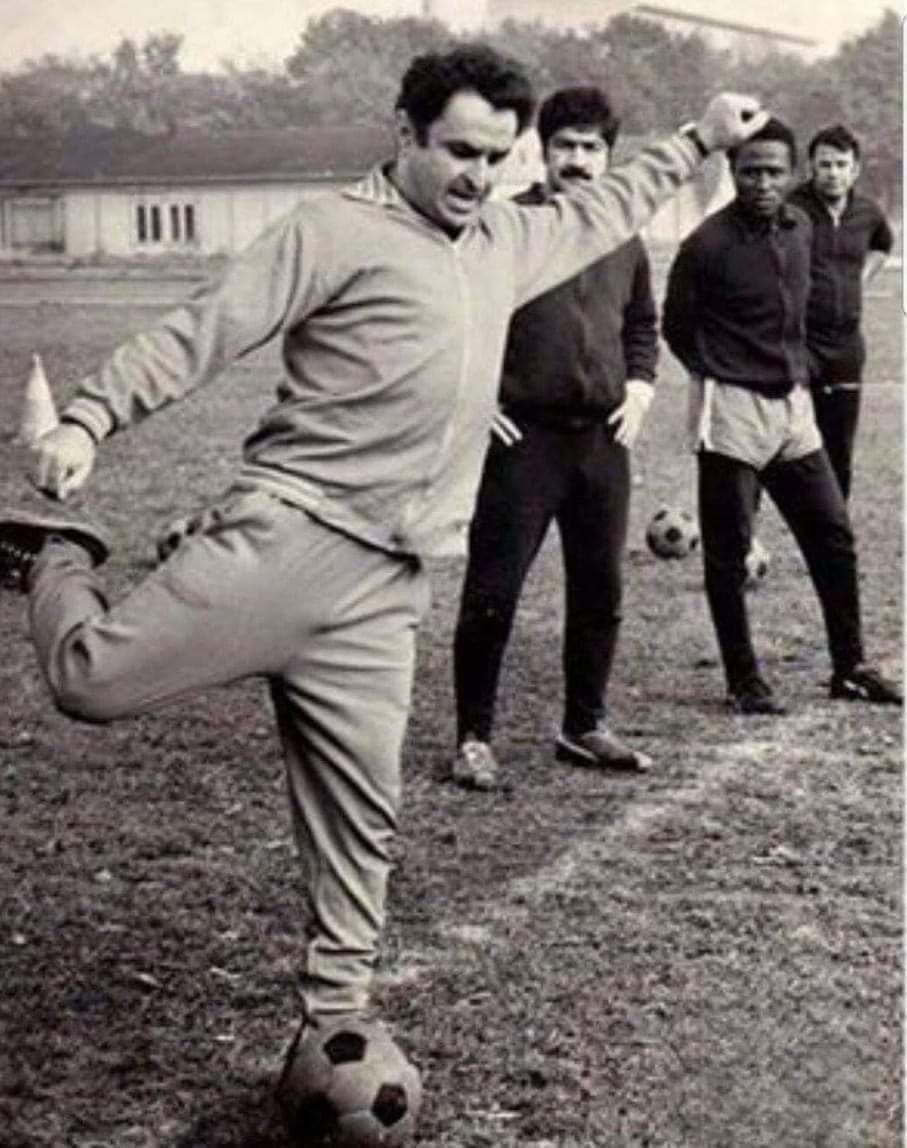 The Sheikh of the coaches, Amo Baba, is considered the most famous Iraqi coach for his great role in shaping the features of the football march in Iraq as a player and coach, until his local fame spread in the region for his footballing history which was full of achievements. He was characterized by his strict training and educational style with the players, which was a source of fatigue and concern for them despite their pride for his big personality. 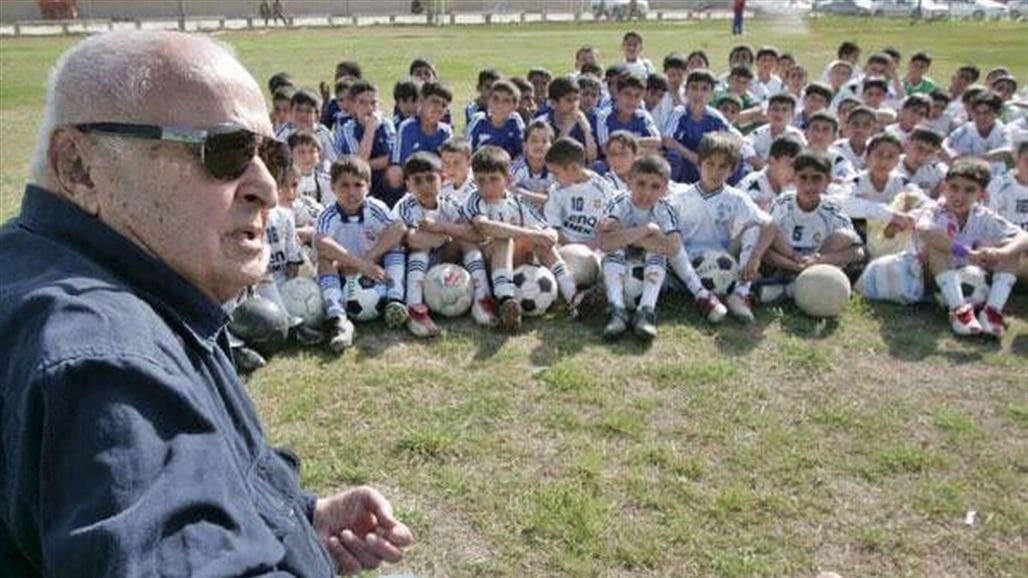 Amo Baba led the Iraqi team in more than 150 international and friendly matches, achieving many awards, including the gold medal in the 1982 Asian Games in India, and the Gulf Championship three times. He scored the first international goal for the Lions of Mesopotamia in 1957 against the Moroccan team during the second edition of the Arab Cup, as he was the first to execute a double click in Iraq. However, he retired early as a result of injury and went to training. 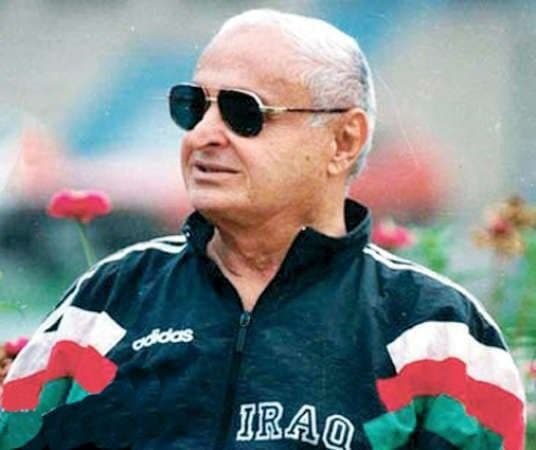 Amo Baba led the Iraqi military team to obtain the FIFA World Cup in 1972, 1977, then took over the task of training the Lions of Rafidain team in 1979. In that year they got the Arab Gulf Cup, and also led Iraq to hold the Gulf Cup title in 1982 and 1984, becoming the first Gulf technical director who achieved the title three times. He also reached the Olympics finals three times in 1980, 1984 and 1988. He won the Arab Cup and the gold of the Asian Games. His biggest achievement was leading Iraq to the 1986 World Cup in Mexico.

On the local level, Amo Baba led the Student Club to the Iraqi League Cup in 1981 and took over the leadership of Al-Zawraa Club in 1994. In August 2005, the Olympic Committee and the Ministry of Sports in Sweden chose him as an ambassador for Iraqi sports to Sweden, in appreciation for his history full of achievements with the Iraqi teams. In 2000 he was awarded the title “Coach of the 20th Century” by the Sports Editors Committee of the Iraqi Journalists Syndicate.

Amo Baba is the most famous player of his time and Iraq’s top scorer in the fifties and sixties of the 20th century. The Iraqi Federation awarded him the Federation Medal in appreciation for his career. He is the only coach to have received this high medal.

Amo Baba was behind the emergence of a long series of Iraqi football stars, the most important of whom are Hussein Saeed, Adnan Darjal, Karim Saddam, Ahmed Radi, Radi Shanishil, Laith Hussein, Habib Jaafar, and many others.

Amo Baba died on May 27, 2009 in Dohuk Emergency Hospital after a sudden change in his health, as he suffered for years from diabetes. His funeral was attended by official presence at the highest levels. The ceremonies were held in the Cathedral of the Virgin Mary of the ancient Eastern Church in Baghdad. He was buried according to his will in the People’s Stadium, which witnessed his brilliance as a player and coach.