Al-Faisaly Club won the Custodian of the Two Holy Mosques Cup title after defeating Al-Taawon in the final, which was held at King Fahd Stadium, 3-2. 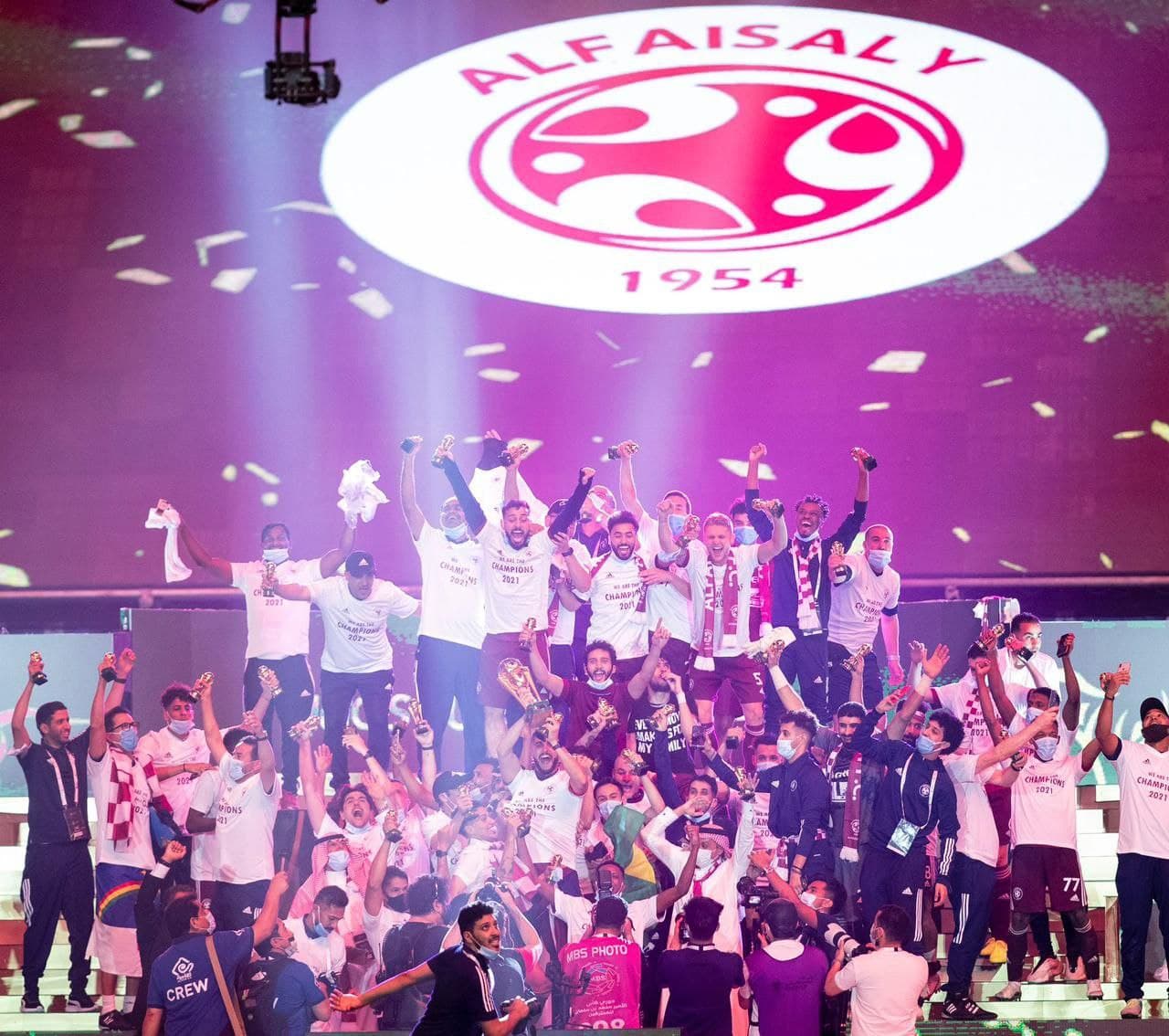 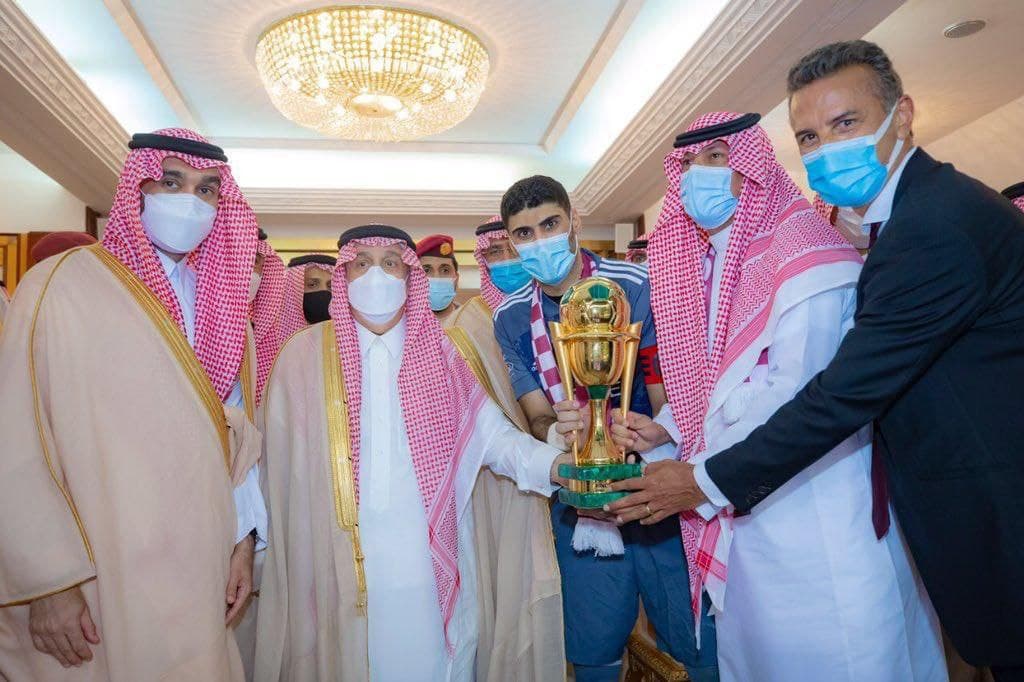