The lottery for the FIFA Arab Cup Qatar 2021 was drawn this evening at the Opera House in the Cultural Village (Katara) with the participation of 23 Arab teams, of which 9 qualified directly with the advantage of international classification. The remaining 14 teams will play the qualification supplement to qualify for 7 teams that shall complete the 16 teams that were distributed over 4 groups. 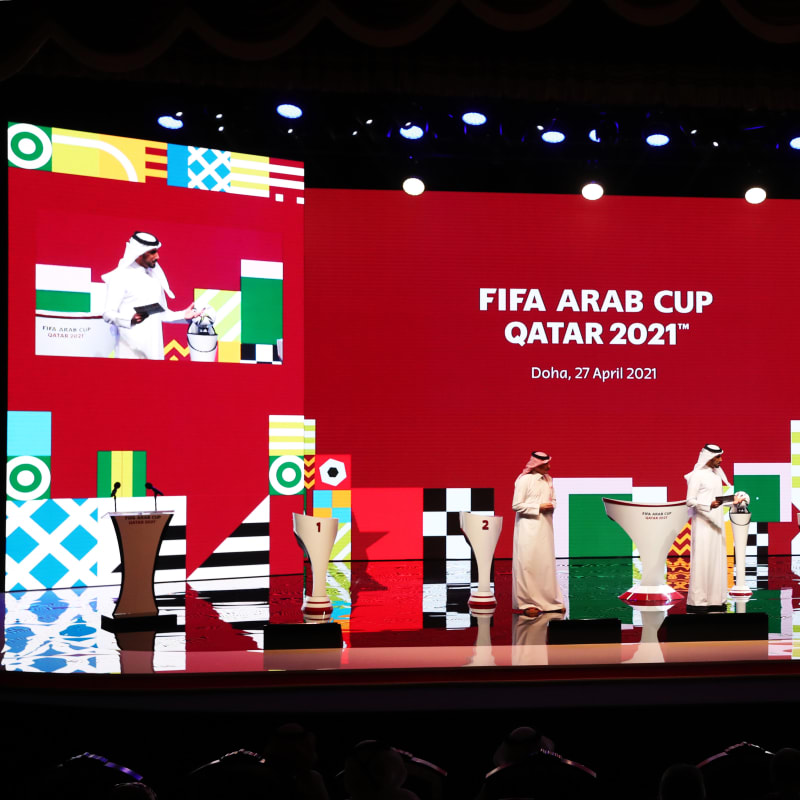 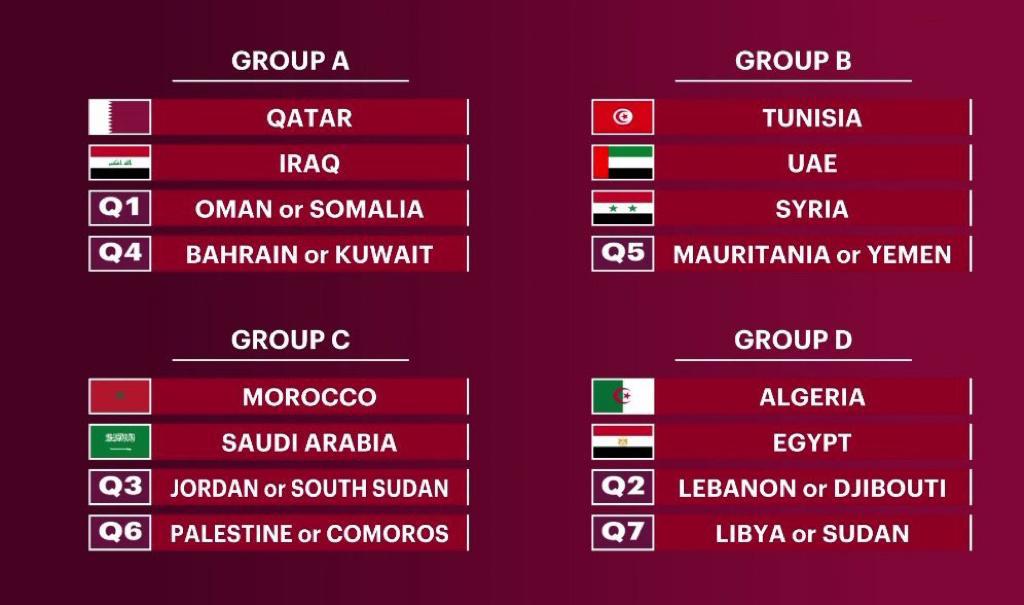 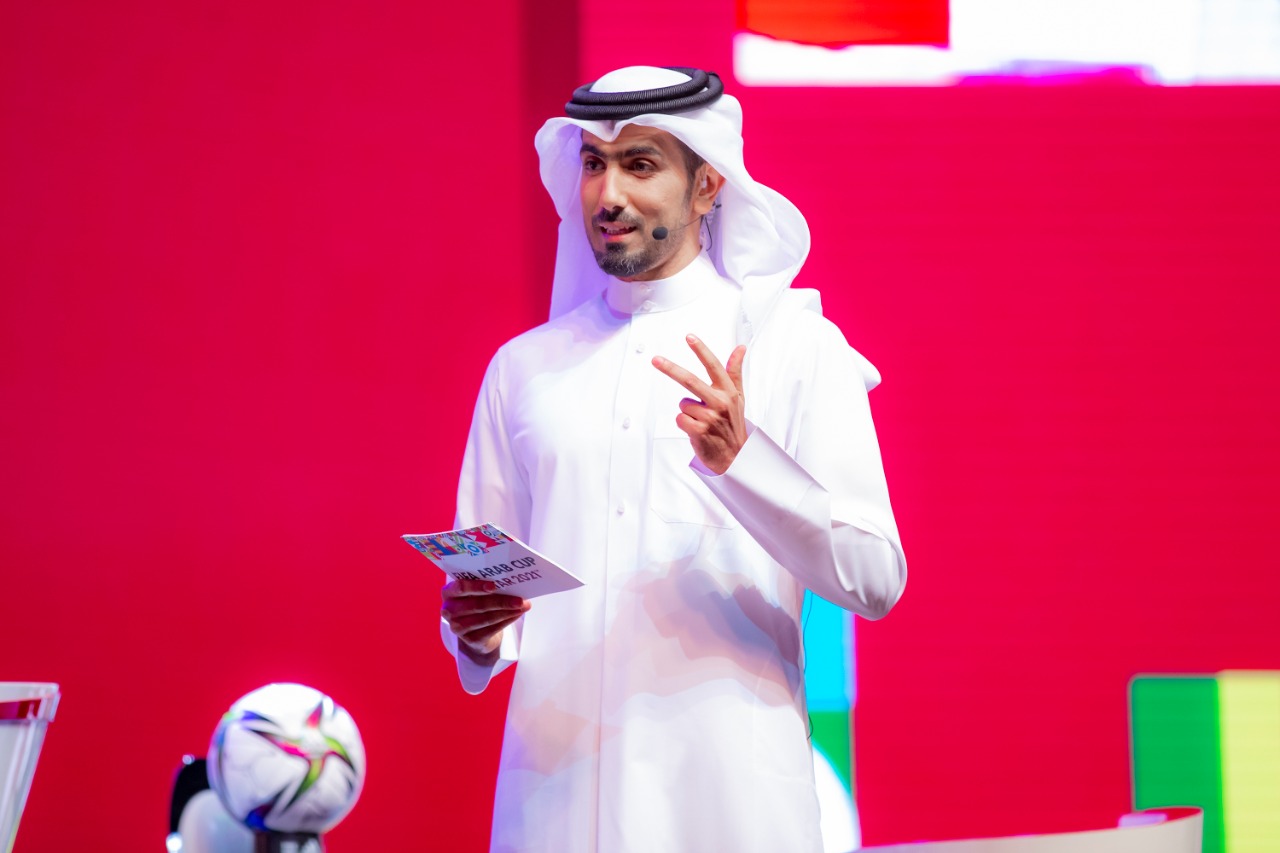 The tournament matches will be played on 6 stadiums in the 2022 World Cup Qatar in December.