Today, Wednesday, the Basra Governorate Hall held a press conference for the visit of the Gulf inspection delegation to the stadiums and facilities of Basra as part of Iraq’s endeavor to organize the tournament in its 25th edition in the presence of a large media. The conference was attended by Basra Governor Asaad Al-Eidani, Dr. Hamid Al-Shaibani, head of the Gulf inspection delegation, and the representative of the Ministry of Youth Ahmed Al-Mousawi.

Dr. Al-Shaibani expressed his gratitude for the warm reception and generous hospitality, of Basra noting that the Governorate and its Governor have provided everything to facilitate the mission of the delegation, which is a routine task that includes all countries that submitted files to host the tournaments. 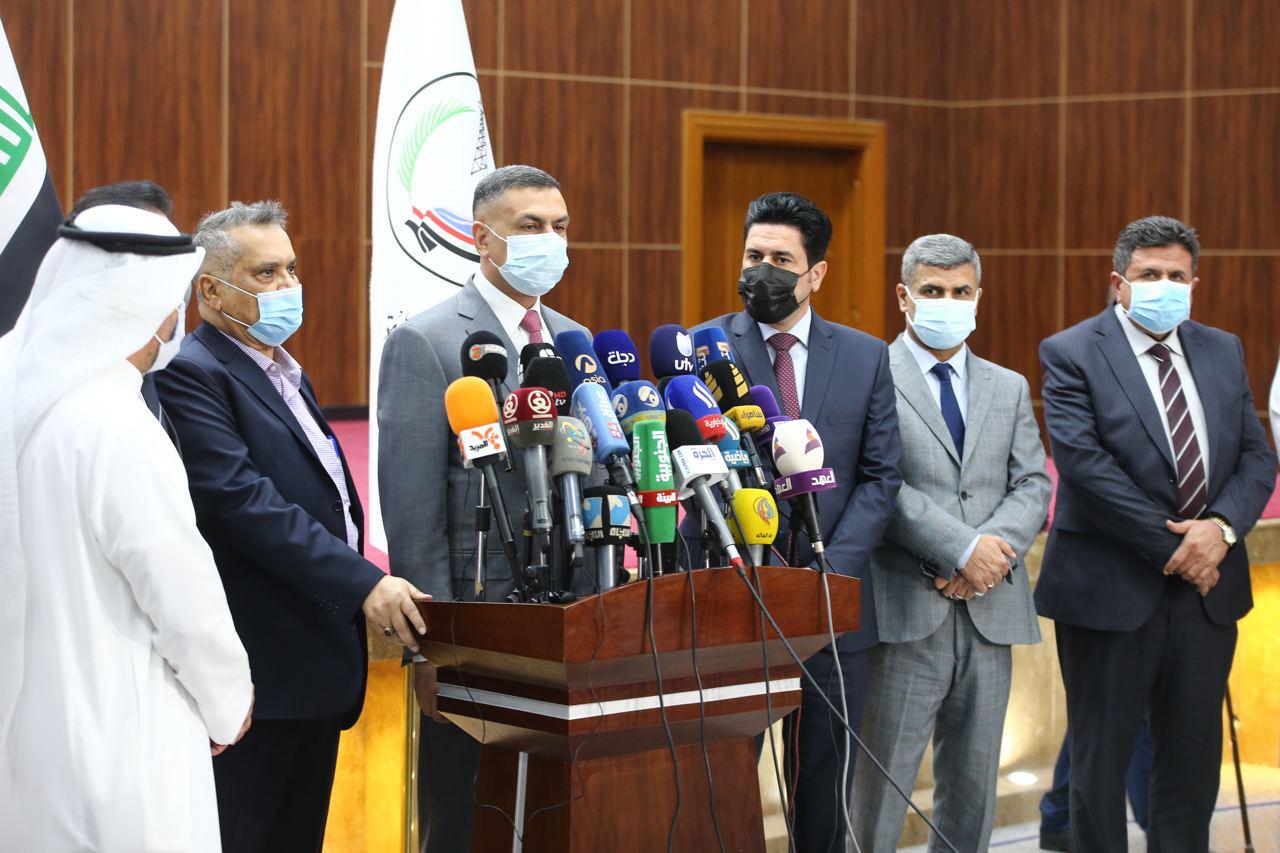 Al-Shaibani expressed his complete satisfaction with the good preparations he and the accompanying delegation saw, representing messages of reassurance to the brothers in the Gulf federations that Iraq has completed what it is needed, and that the notes recorded by the delegation are generally technical, and that they have full confidence in completing them on the next visit.

Basra Governor: We will complete everything 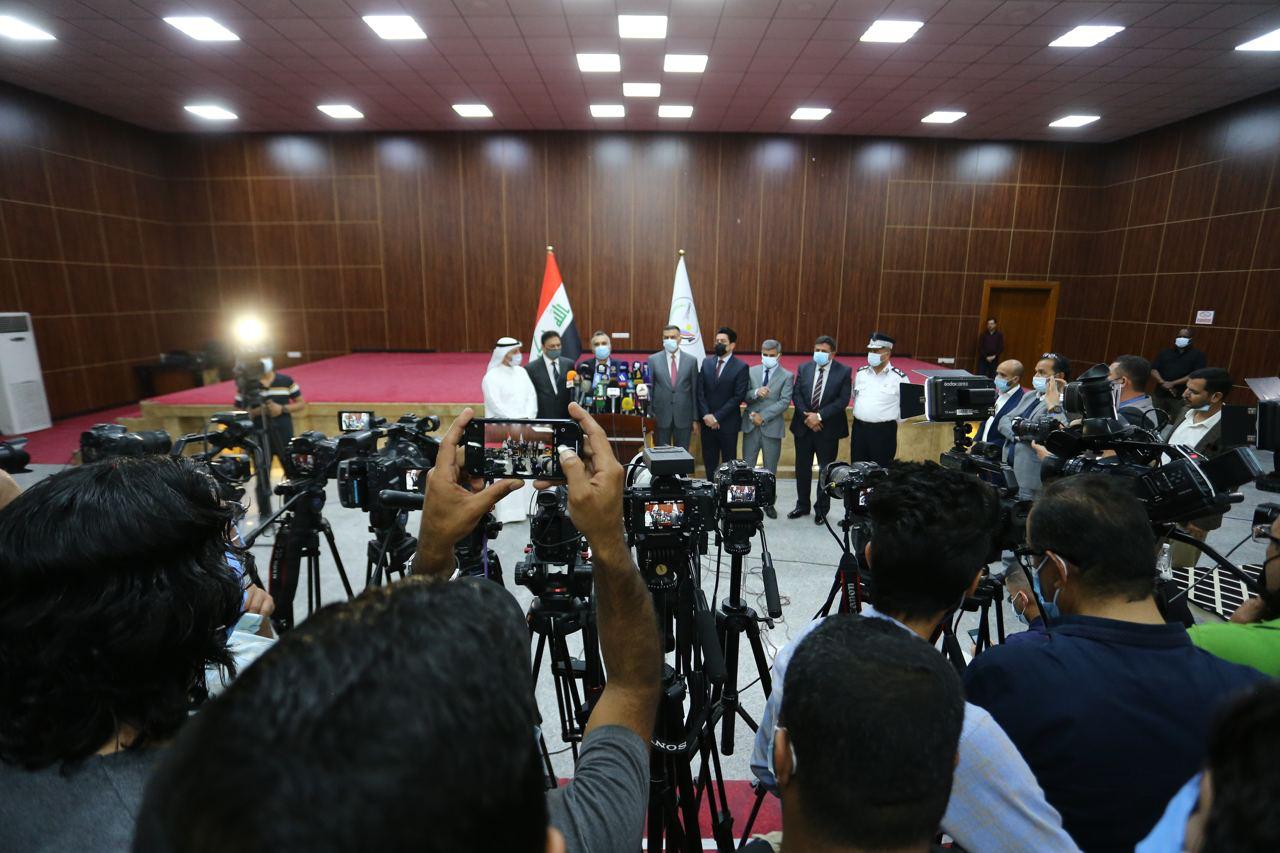 Basra Governor Asaad Al-Eidani expressed his confidence in Basra’s technical and administrative cadres and its fans, and their ability to make the championship an optimal success, noting that working in a team spirit between the Ministry of Youth, the normalization body and the local government greatly facilitated their work to overcome difficulties.

In response to a question about the completion of the Al Mina stadium, the governor stated that time is on their side and the stadium has reached a good level of progress that qualifies it to be ready by next September.

The representative of the Ministry of Youth and Sports, Ahmed Al-Mousawi expressed his confidence that all the answers given to the delegation on stadiums, hotels, etc. were natural and adequate, and that there were no problems related to the establishment of the championship. He stressed that the support was present from the highest levels in the country. The Minister’s presence in Basra and his meeting with the delegation are reassuring messages that gave impetus and strength to move things in the right direction. 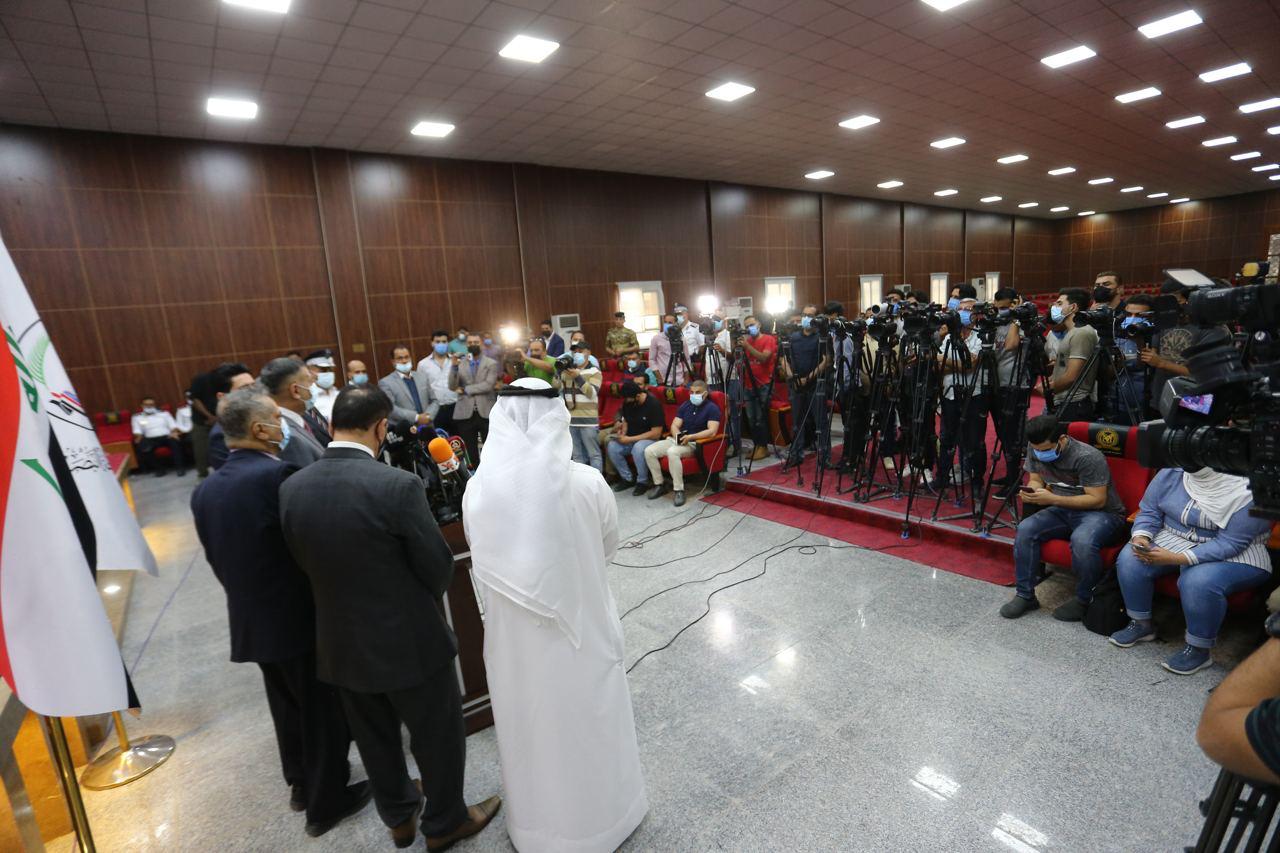 After completing the press conference of the inspection team with the governor of Basra and the representative of the Ministry of Sports and Youth, everyone felt that there is a message of reassurance about Gulf 25, and that what is required can be implemented before the date set by the inspection committee. The Iraqi President Barham Salih called the governor of Basra and expressed his support for Basra to provide everything it needs. The Iraqi president also spoke with the head of the inspection team and valued their positive efforts and the professional work that they carried out, and welcomed them to their second country, Iraq. He emphasized the success of Gulf 25 in a manner befitting the tournament and its history, and letters from the Prime Minister were received as well. Al-Iraqi stressed to provide everything to Basra in order to embrace the people of the Arabian Gulf. 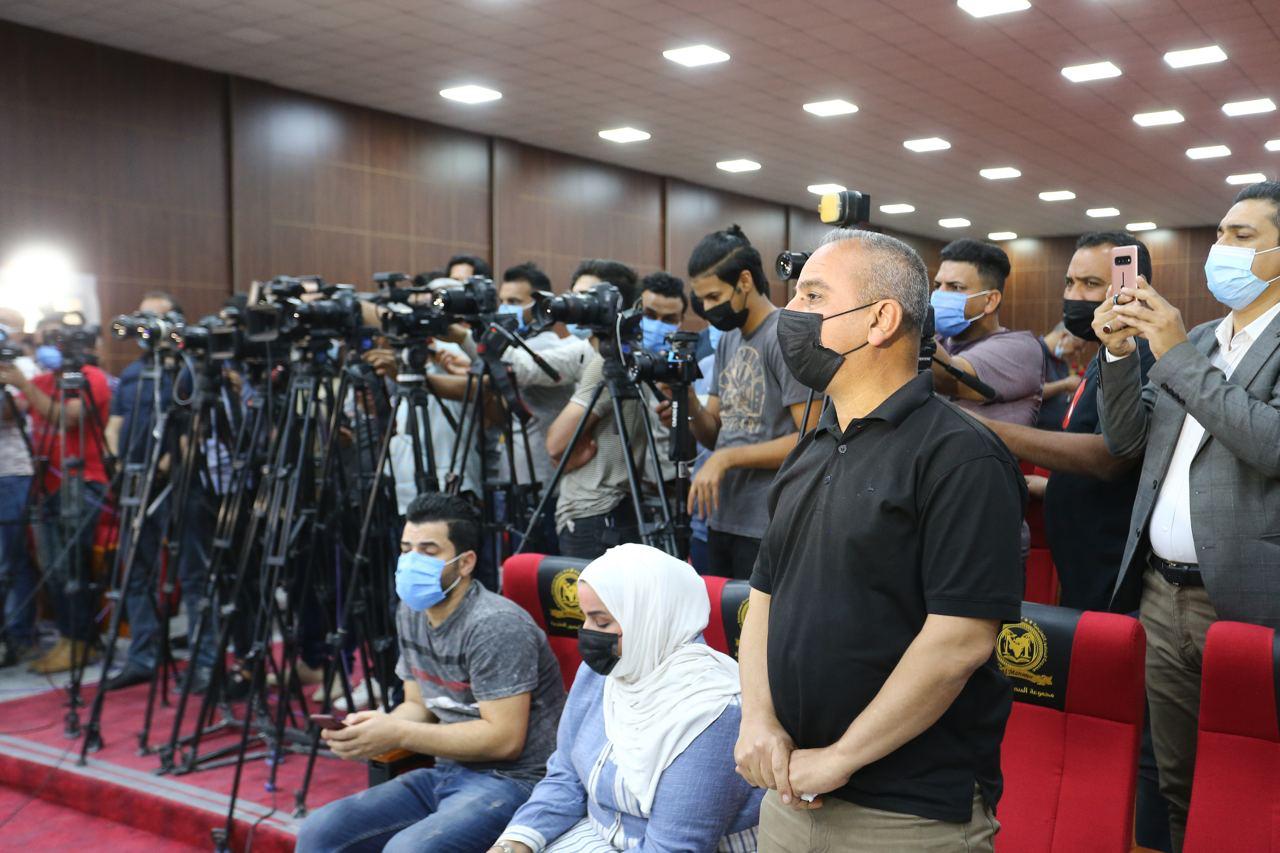 The Arabian Gulf Cup tournaments were not only an opportunity for the people of the Gulf to gather in an event dear to the hearts of all the peoples of the region. Rather, it could also make a qualitative leap in the public life of the city or country in which it is held by preparing all its requirements, which makes the work continuous according to plans drawn up by the highest authorities in the state. This is what the people of Basra in Iraq aspire – to organize Gulf Arab 25 even though things have changed from what they were in previous visits by the inspection team and technical members, as well as the passion of the people of Iraq, Basra in particular, as is the case. Basra Governor Asaad Al-Eidani promised to implement all that is required in order to prepare Basra for the tournament and insisted that the remarks be the focus of attention and commitment in implementing them as they are in the interest of the province, and that all the support factors are present from the highest authorities.

Al-Obaidani noted that the matter will not be limited to equipping stadiums, roads, transportation, hotels and the airport, but also the entertainment aspects on the Shatti Al-Arab and the Corniche which needs cosmetic touches to be a wonderful place for the masses and is the one that embraces the Shatti Al-Arab. It is expected to happen during the coming months, and that the pace will escalate when it is officially announced that they will host the Gulf Cup. The inspection teams continued their rounds to find out what has been achieved.