Dutch coach Bert van Marwijk announced the expanded list which includes 28 players before the internal gathering that will be held in Dubai from 6 to 10 February.

The UAE national team is preparing to participate in the double qualifiers for the 2022 World Cup Finals and the 2023 AFC Asian Cup Finals which will return to start next March. 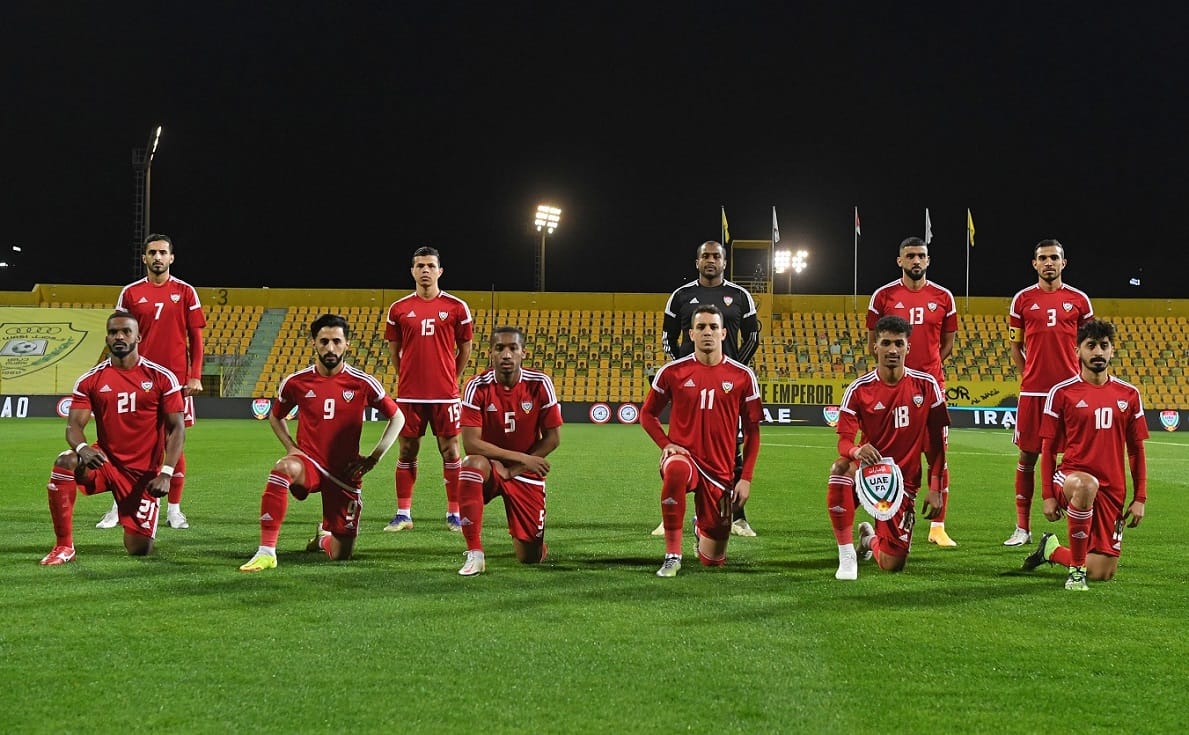 The final list of the camp will be announced at the end of the 15th round of the Arab Gulf League which will be played next Thursday and Friday.