The UAE Football Association announced that it had reached an agreement with Dutch coach Van Marwijk to train the UAE football team again.

Marwijk led the UAE national team after the 2019 AFC Asian Cup, succeeding Italian Zaccheroni, extending his term to nine months, to be dismissed after the 24th Gulf Cup after training the national team in six matches, winning three games, tying in one, and losing two matches. 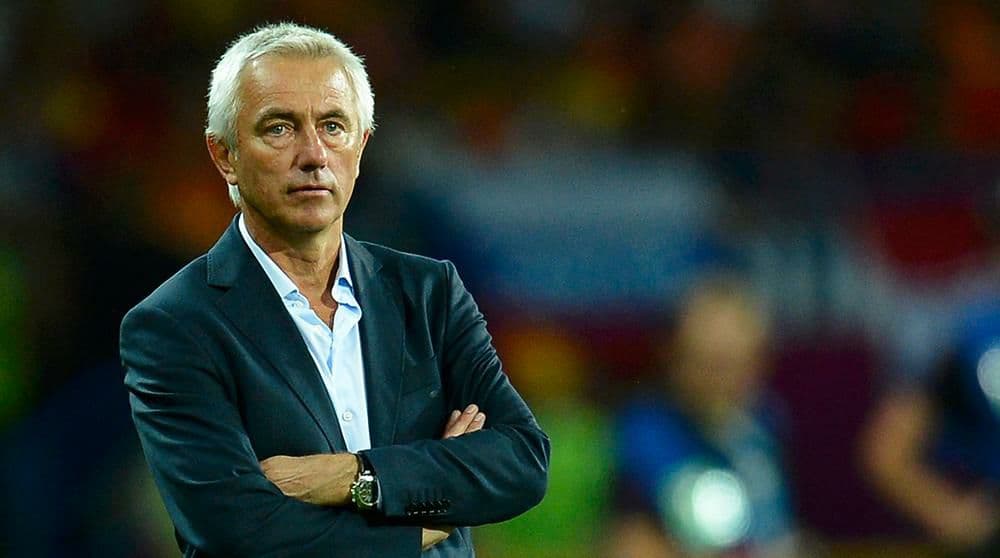 Marwijk’s most remarkable achievement is reaching the 2010 World Cup finals in South Africa with the Netherlands national team, and one of his most prominent Gulf accomplishments is making it to the 2018 World Cup with the Saudi team.