The UAE national team turned its loss with two goals against Tajikistan into a victory with three goals to two goals in a friendly match that brought the two teams together at Zabeel Stadium. The game was part of the preparations for the Asian teams for the joint qualifiers for the 2022 World Cup and the 2023 Asian Cup. 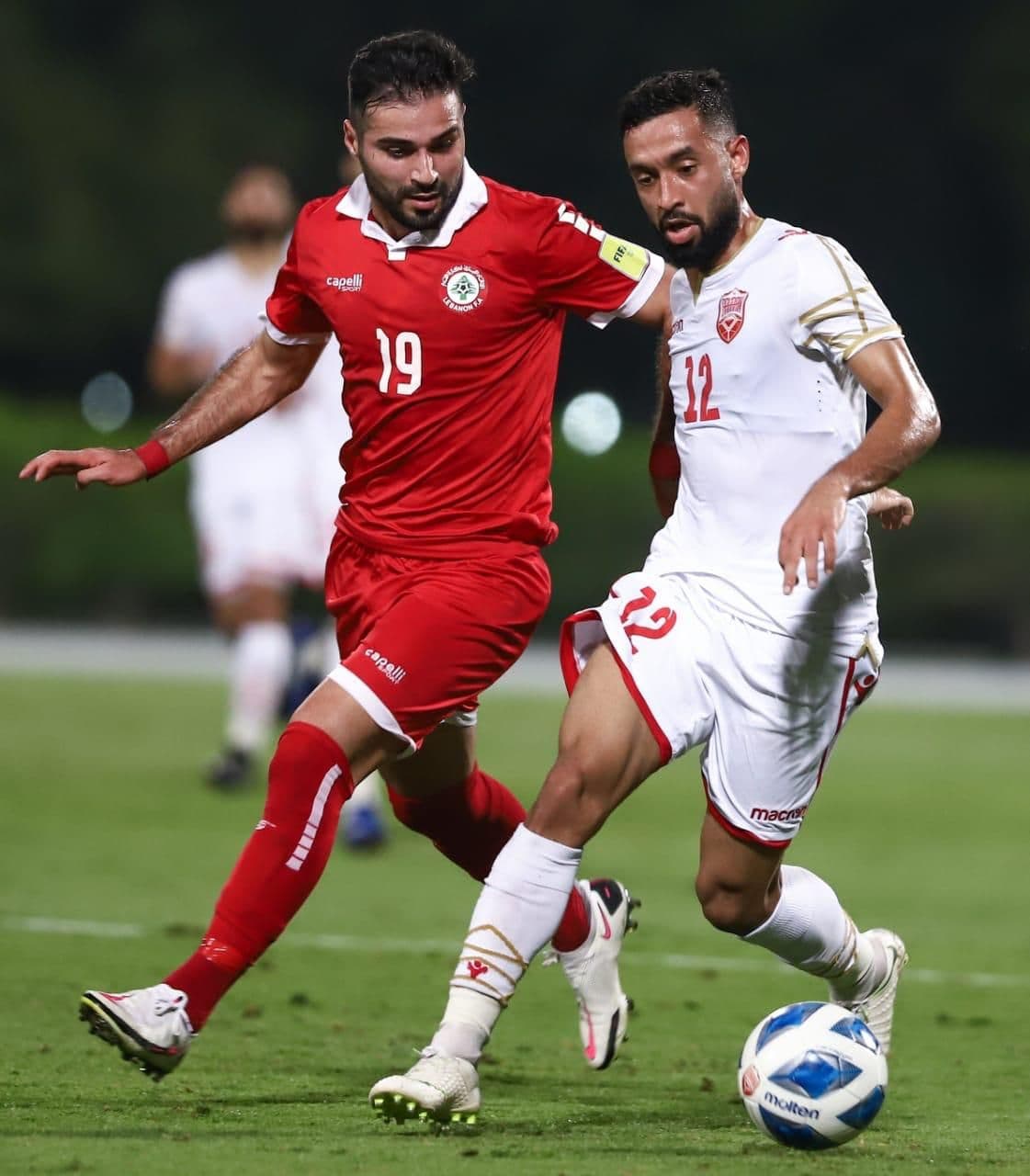 Ali Mabkhout scored the goals of the Emirates in the 28th minute, before returning to score the second goal in the 62nd minute from the penalty mark, while Ali Saleh ensured that he scored the third goal in the last minute of the match. 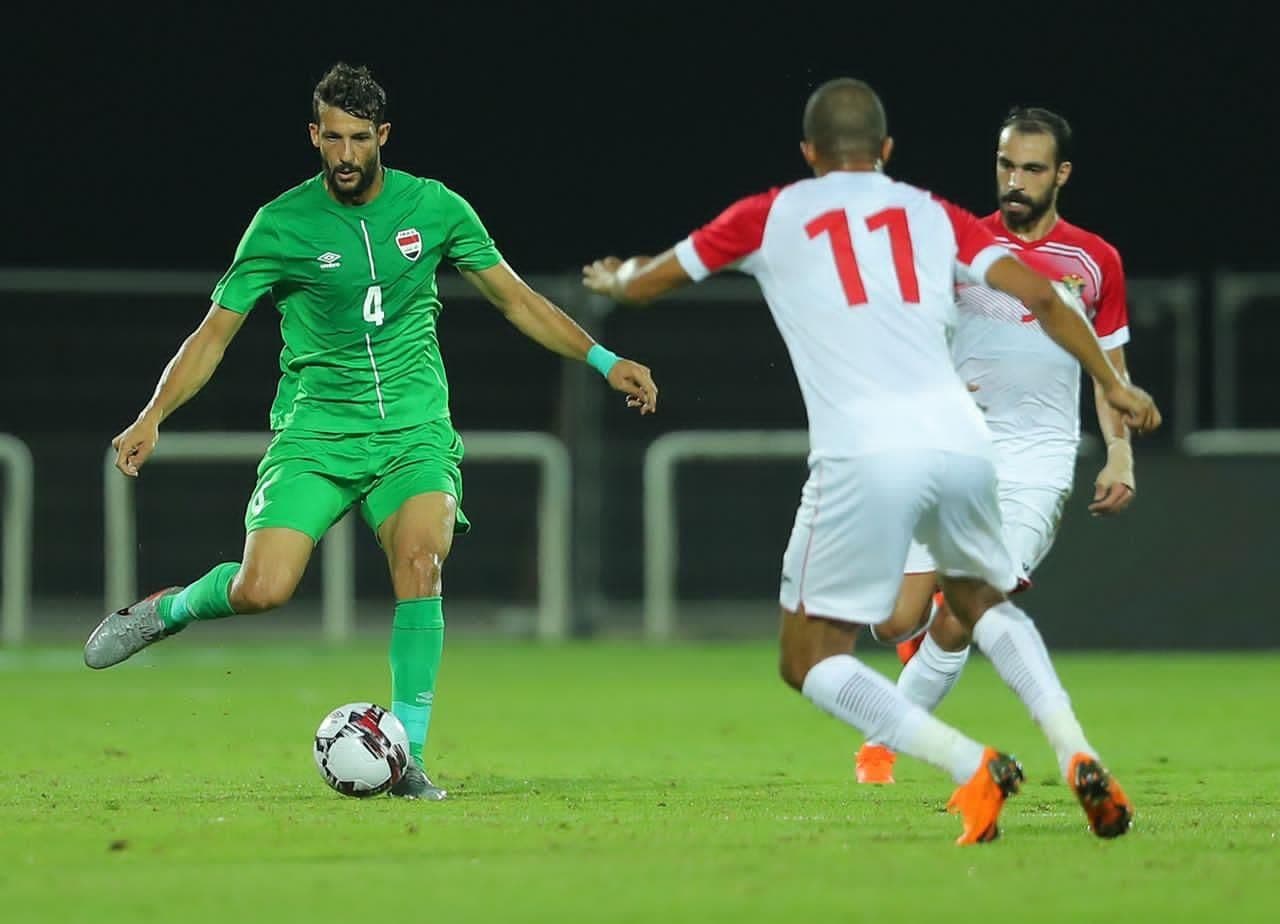 On the other hand, the Bahraini team won (3-1) against Lebanon in the match that was played at the Police Officers Stadium in Dubai. Bahrain’s goals were scored by Sayed Hashem, Kamil Al Aswad and Muhammad Marhoon.

The Iraqi national team’s meeting with Jordan witnessed a negative tie in the match, which was played at The Sevens Stadium in Dubai.