Al-Muharraq Club won the King of Bahrain Cup for the 19th time in its history after defeating Al-Hidd in the final match with a clean goal in a game that was played at Khalifa Sports City Stadium. 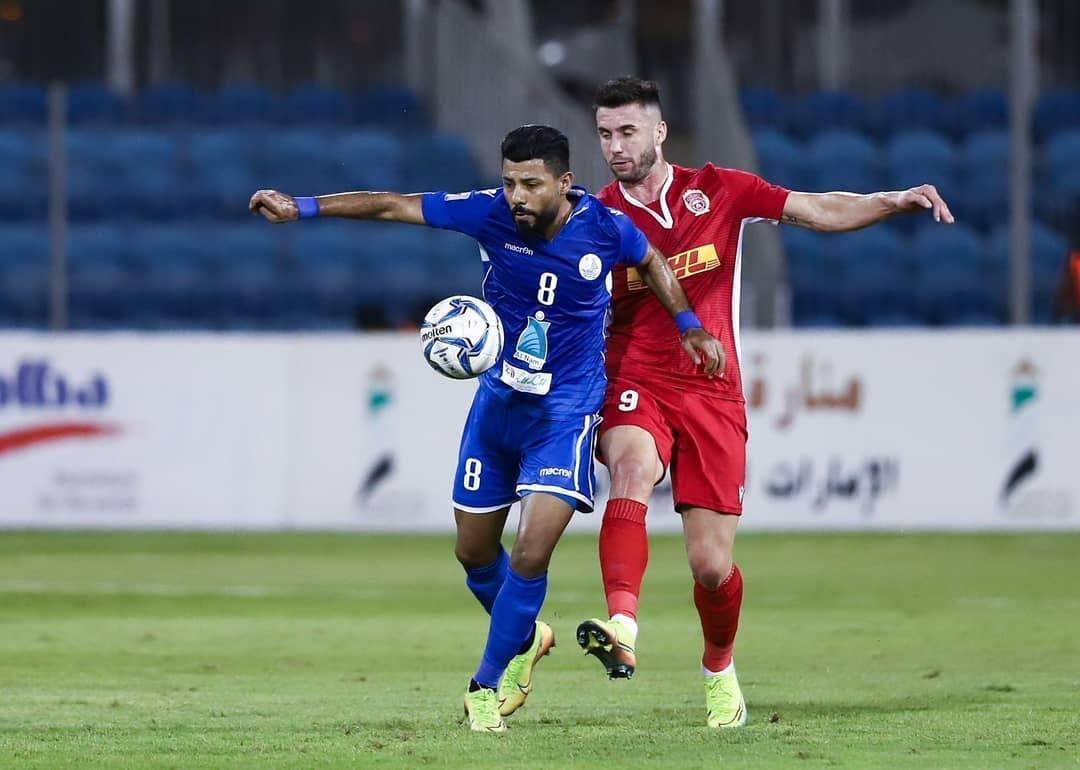 Al-Muharraq waited until the 90th minute to score the victory goal through his professional striker Everton, awarding his team the title after missing three previous trophies.

Al-Muharraq is considered the most successful Bahraini club with 19 titles, while Al-Hidd did not succeed in combining the league and King’s Cup titles, which they achieved only once in the 2015 season.