The Qatar Football Association announced the winners of the awards for the 2019-2020 season for the following categories: best player, best player under 23 years, and best coach. These are in addition to the best refereeing staff, Mansour Moftah for goalscorer and the Football for All awards. 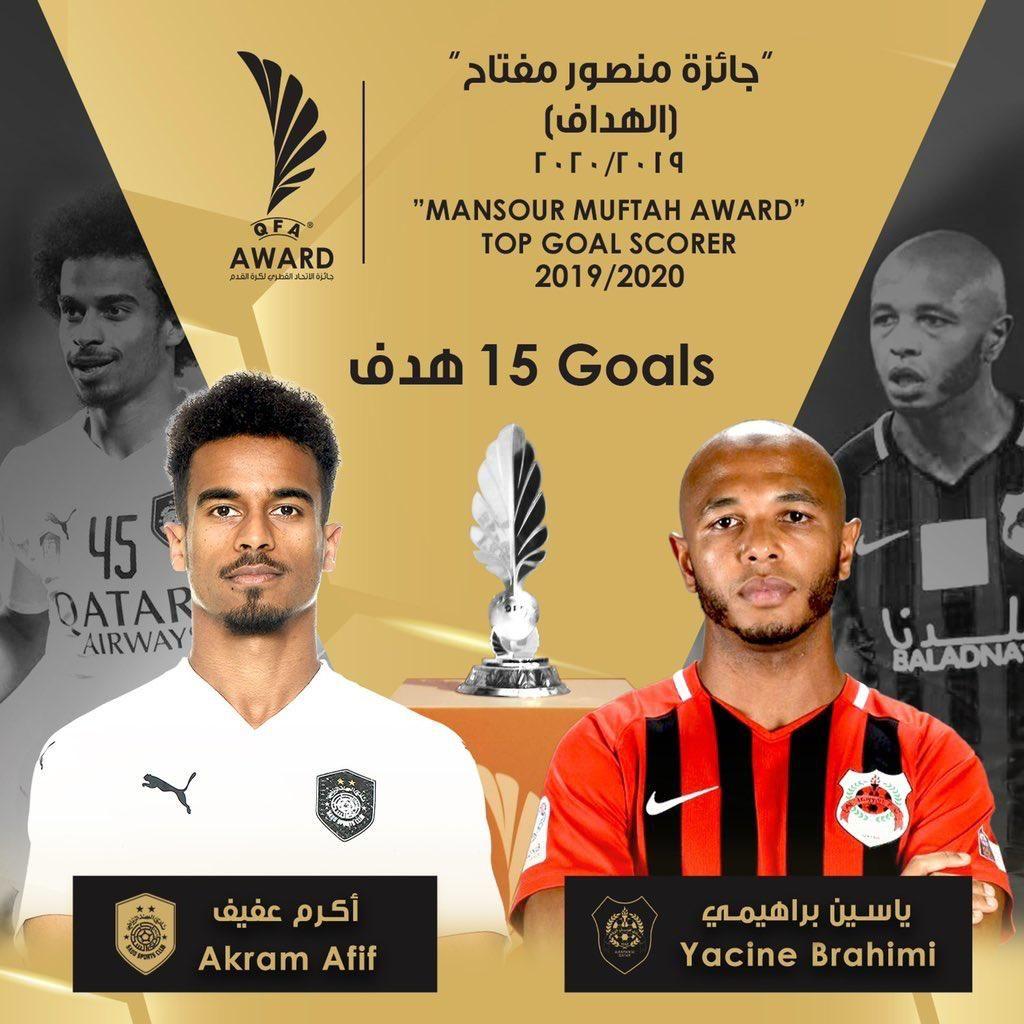 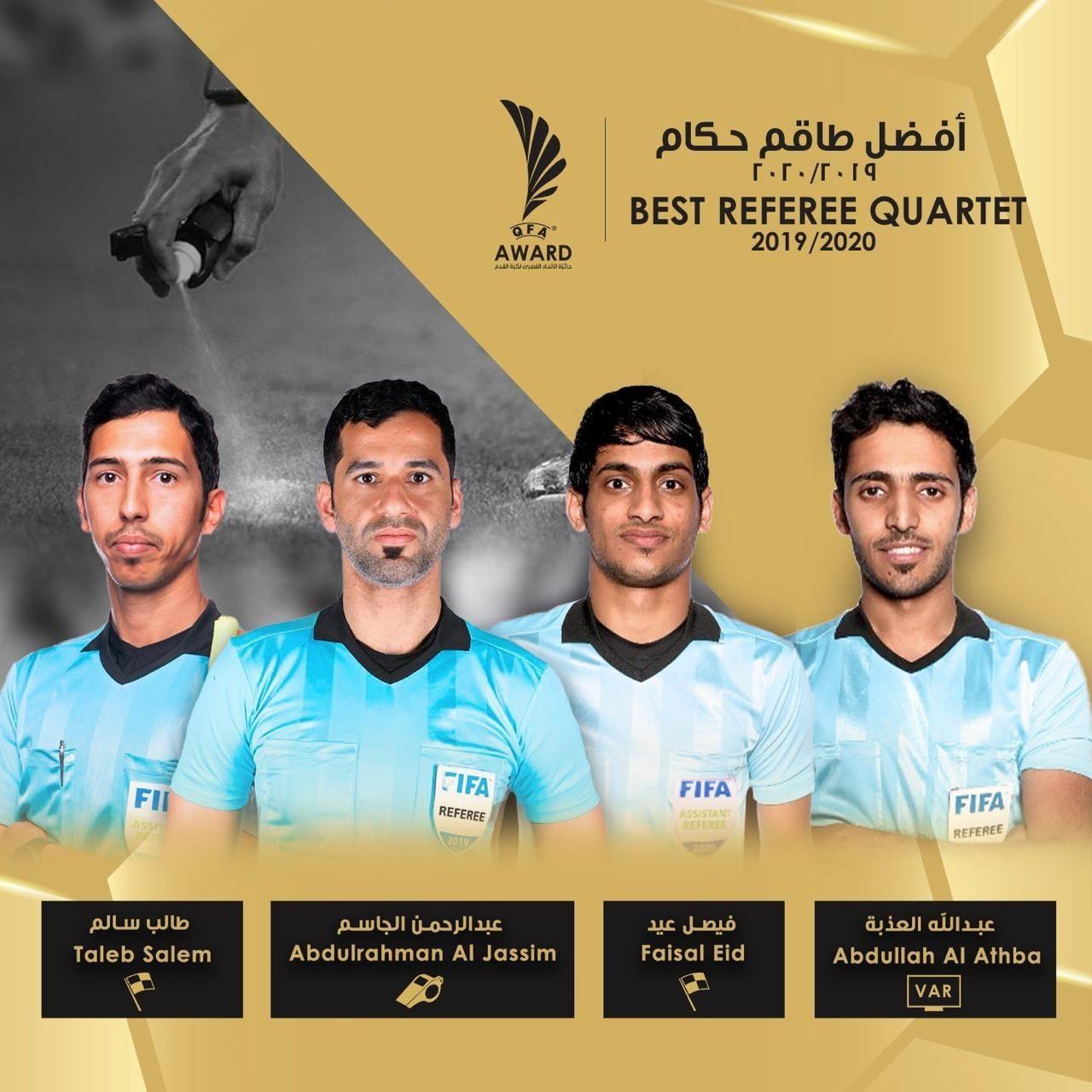 The Ministry of Public Health, the Ministry of Interior, Aspetar Hospital and the Qatar Red Crescent won the “Football For All” award for their efforts and contributions to the resumption of sporting activities. 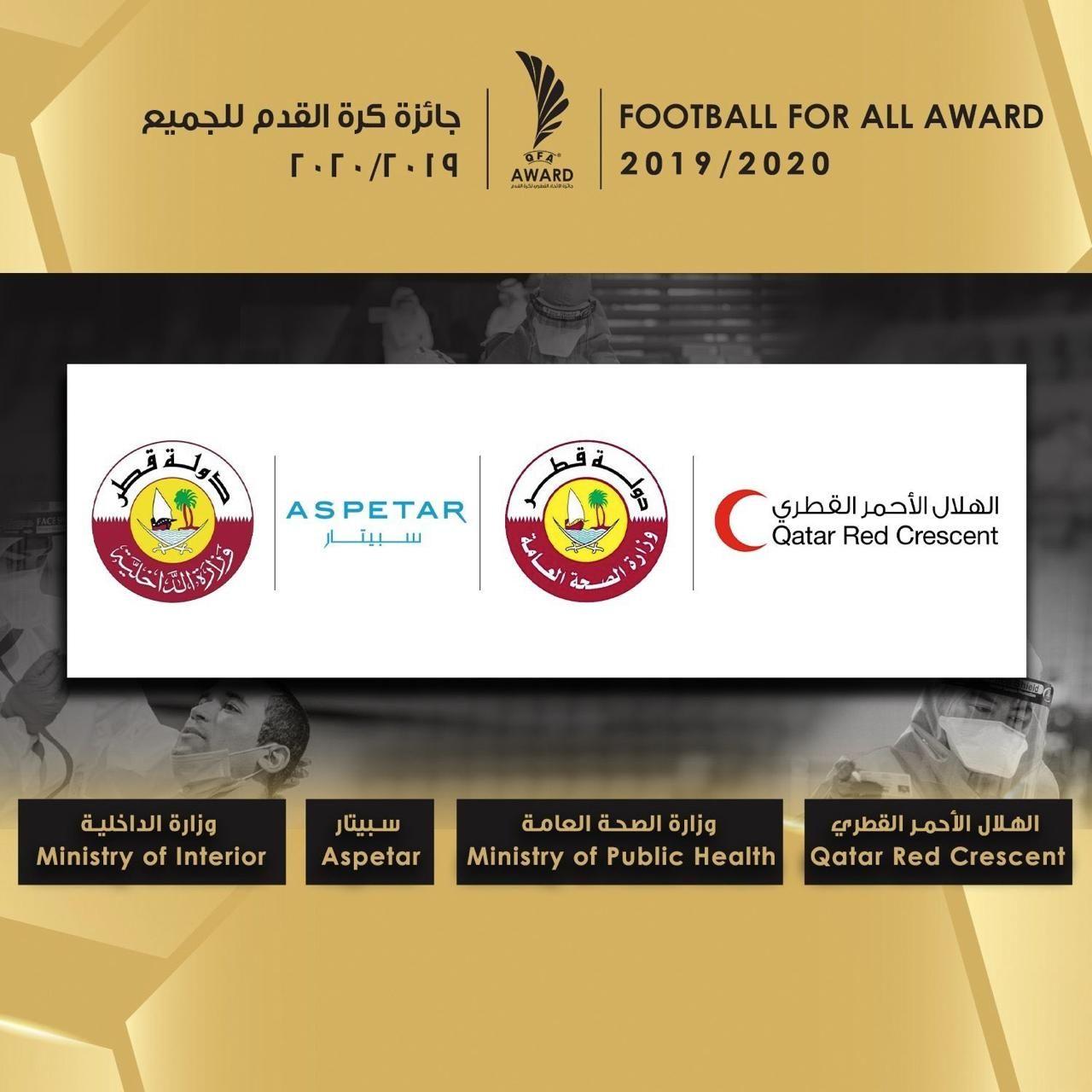