Al Duhail Club was crowned the Qatari QNB Stars League title in the last 22nd round after winning over Al Ahly with a clean goal that enabled it to gain the title, with one point ahead from its rival Al Rayyan, who defeated Al Wakrah with two clean goals. 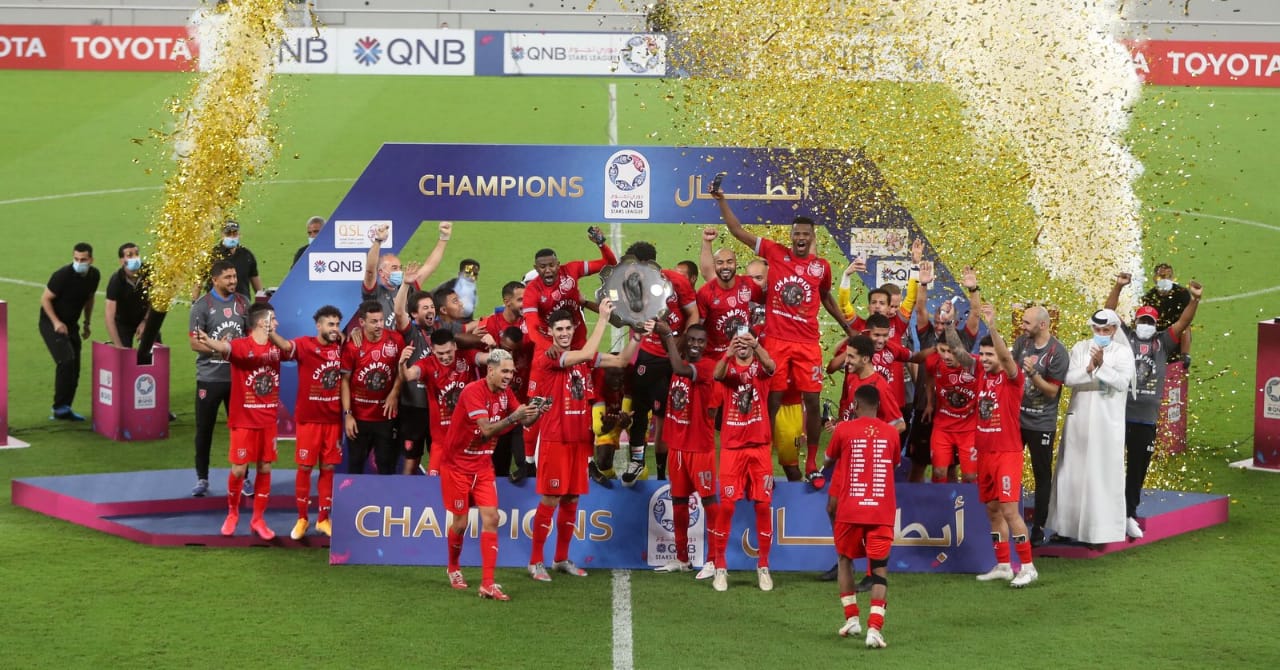 Al Duhail collected 52 points from 16 wins, four draws and two losses, one point difference from his opponent, Al Rayyan, who scored 51 points from 15 wins, six draws and one loss, while Al Sadd secured the third place with 45 points.